When I was a kid and we went around most of the time starving and eating things that were available in our and neighbors gardens, like onion tops, raspberries, tomatoes and rhubarb I made the discovery that if I ate raw rhubarb, which I loved, my lips swelled up painfully, split and bled. It took me 3 or 4 helpings of rhubarb to realize what was happening. Years passed before I discovered that cooked rhubarb did not have this effect on me. I don’t know how I managed to discover that since…cooked rhubarb…meh.

Well now I have a goddam rhubarb plant in my garden and it’s one of the few things I don’t have to fight off pests to get to so I decided to make something edible with it. A random cruise through available recipes on the google brought me to rhubarb upside down cake in the New York Times by Melissa Clark. You can read the recipe here if you are interested in an overly complicated recipe for something that has the flavor impact of poached zucchini.

The recipe calls for “1.5 pounds…about 4 cups” of rhubarb. I’m not sure what alternate universe of rhubarb Melissa is living in but my exactly 1.5 pounds of rhubarb made nearly 7 cups. (In the picture below I am holding leftovers from the 1.5 pounds with the 4+ cups in the background.) Then begins the process of creaming butters, sifting flours, “working lemon zest into the sugar with your fingertips,” (I hate that kind of shit), adding the eggs one at a time “scraping down the bowl with each addition,” (kill me), adding the flour 1/4 cup at a time (Are you fucking kidding me??). Eventually and with a great deal of fuss and bother (and a hideous amount of mess) I got the damn thing in, and then eventually out, of the oven.

It was fine. It didn’t quite look like the New York Times version. (I am so sure!!) But no one complained. At least not to my face. 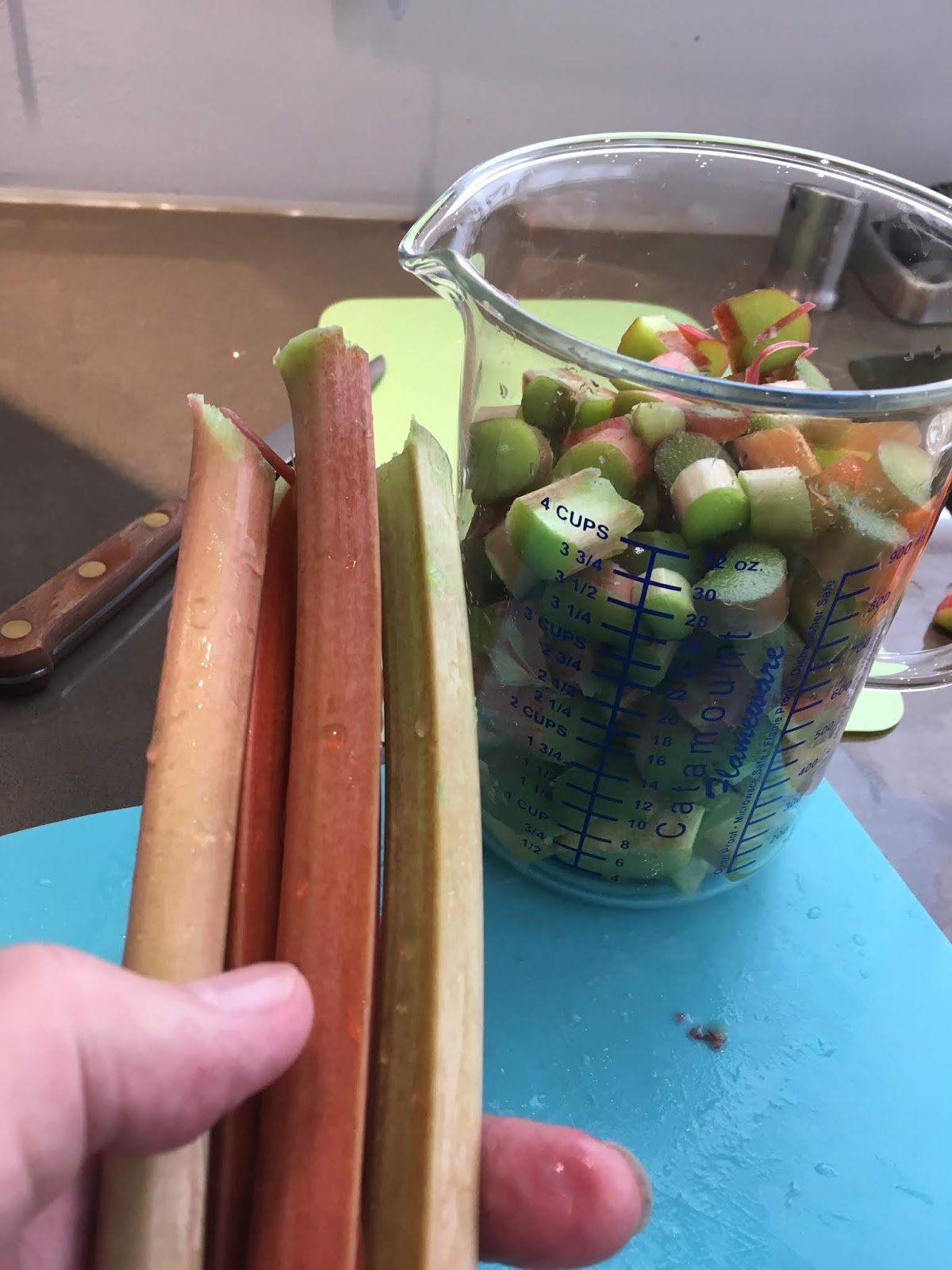 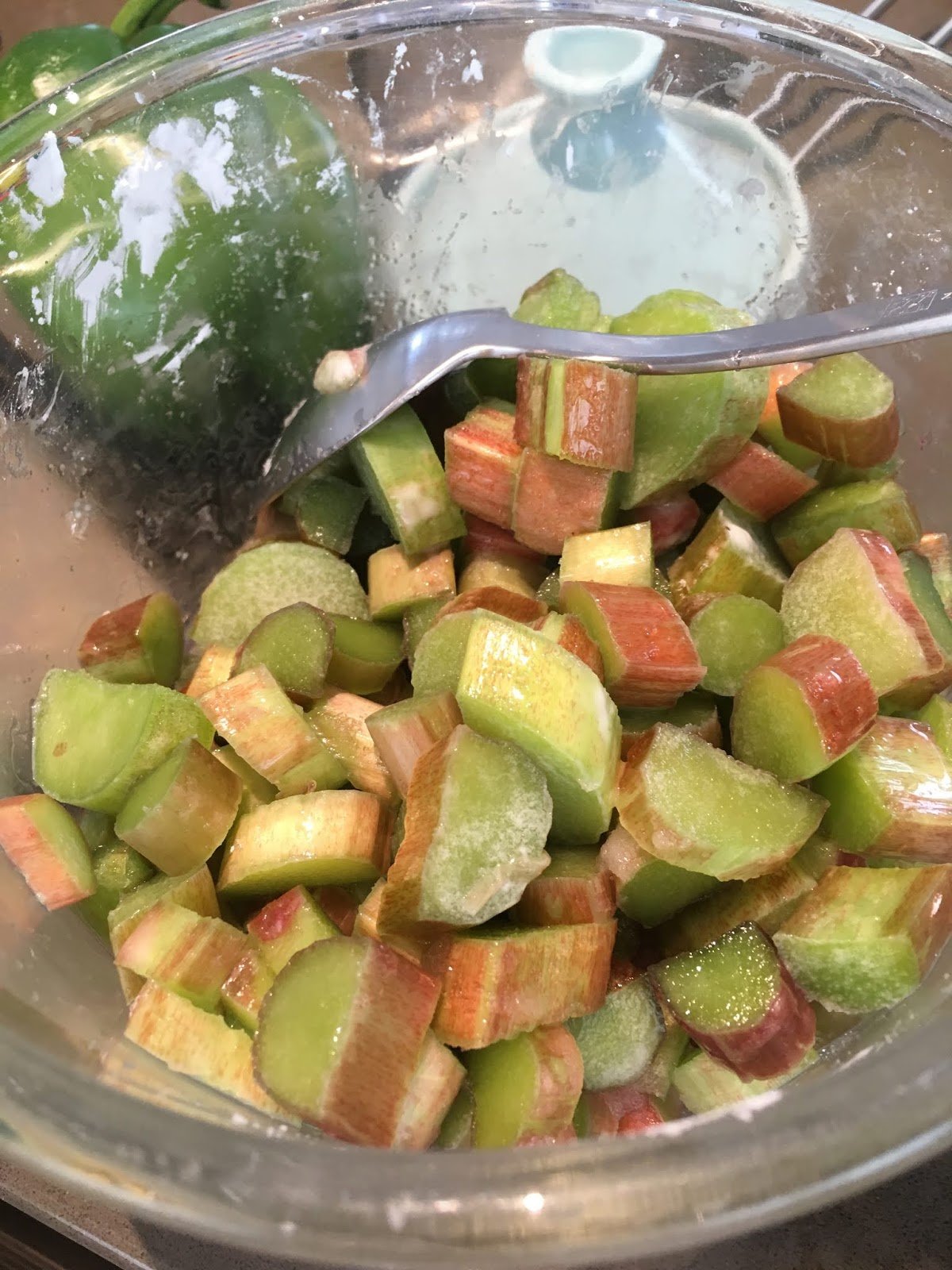 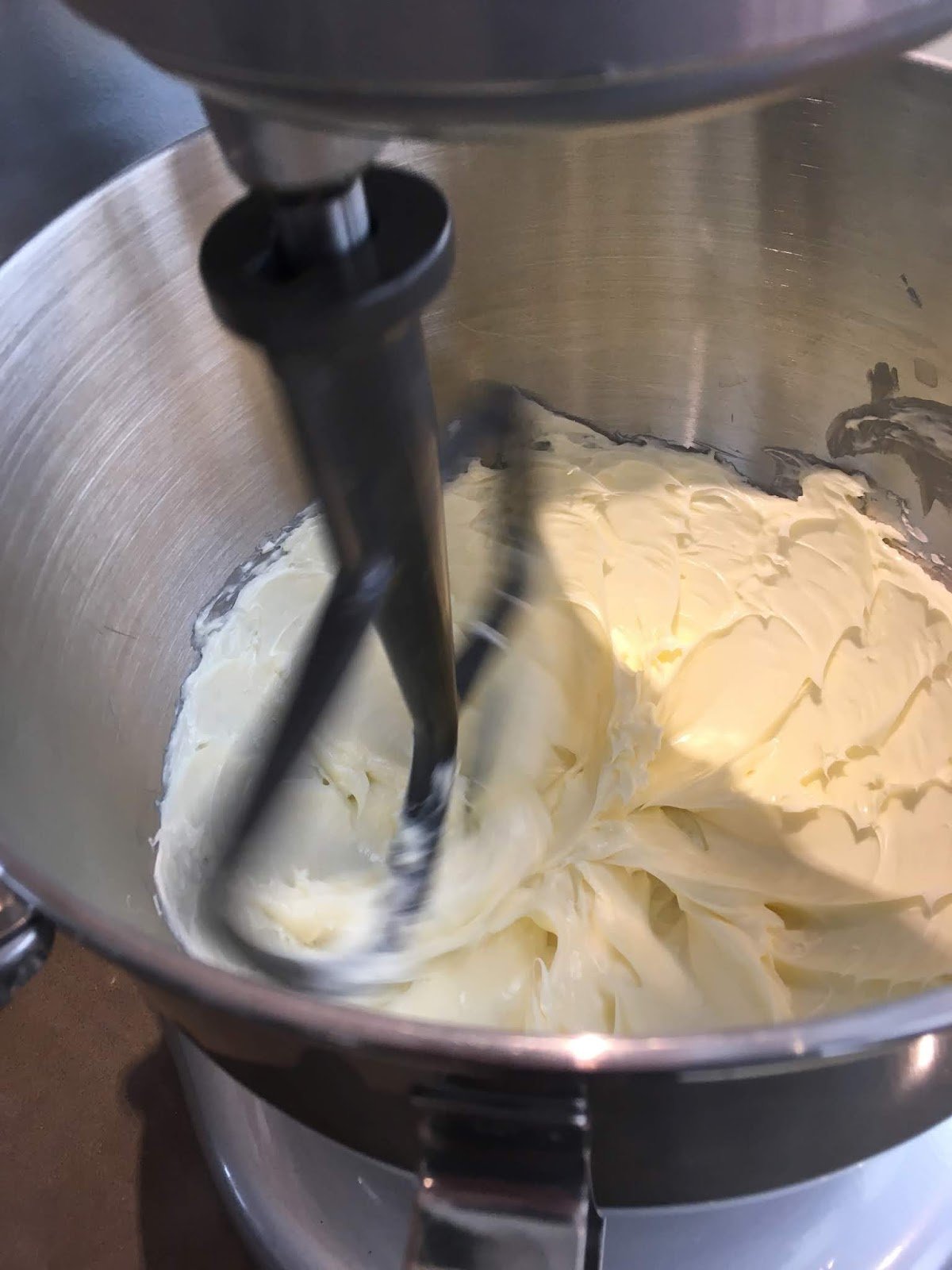 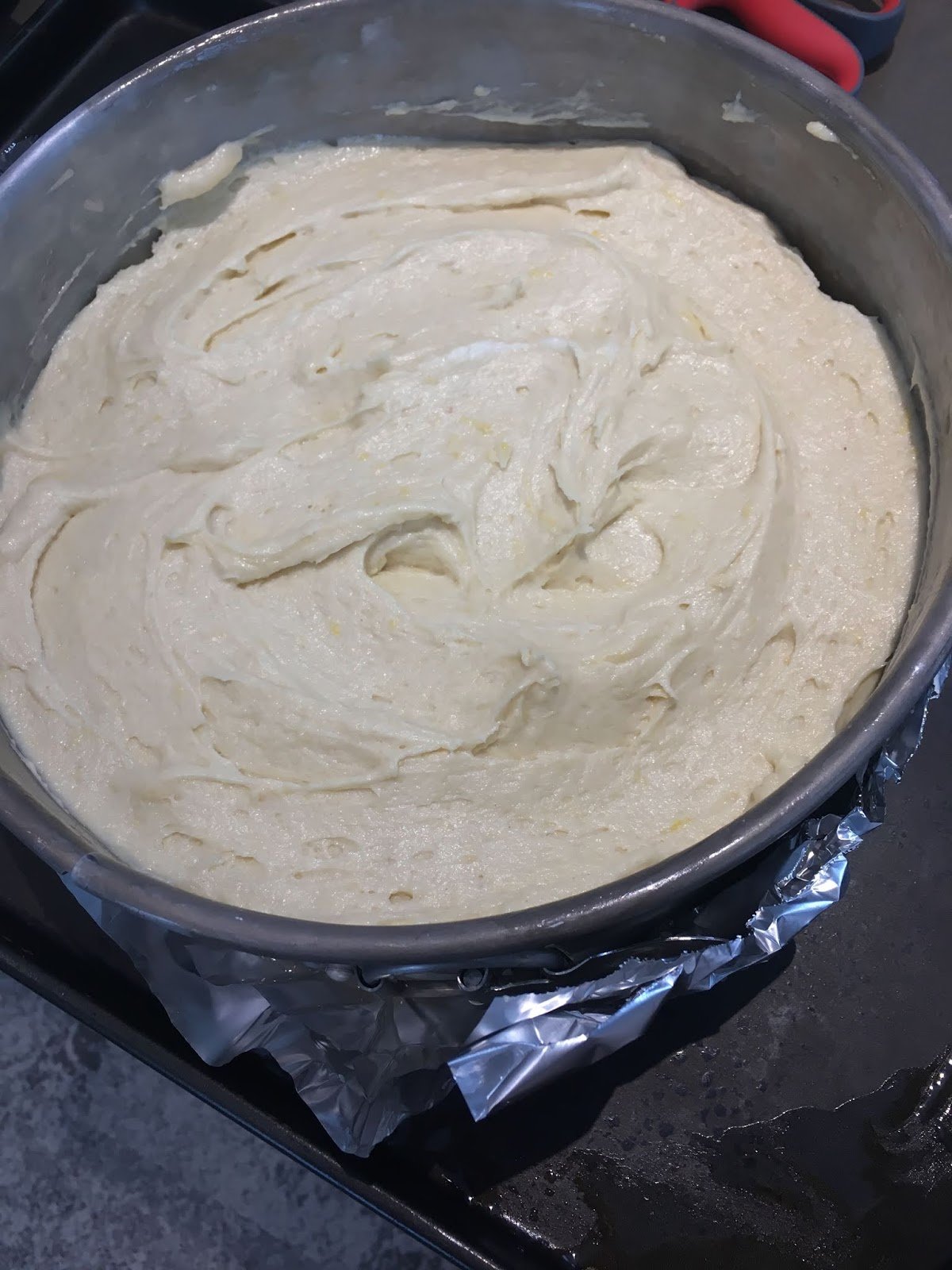 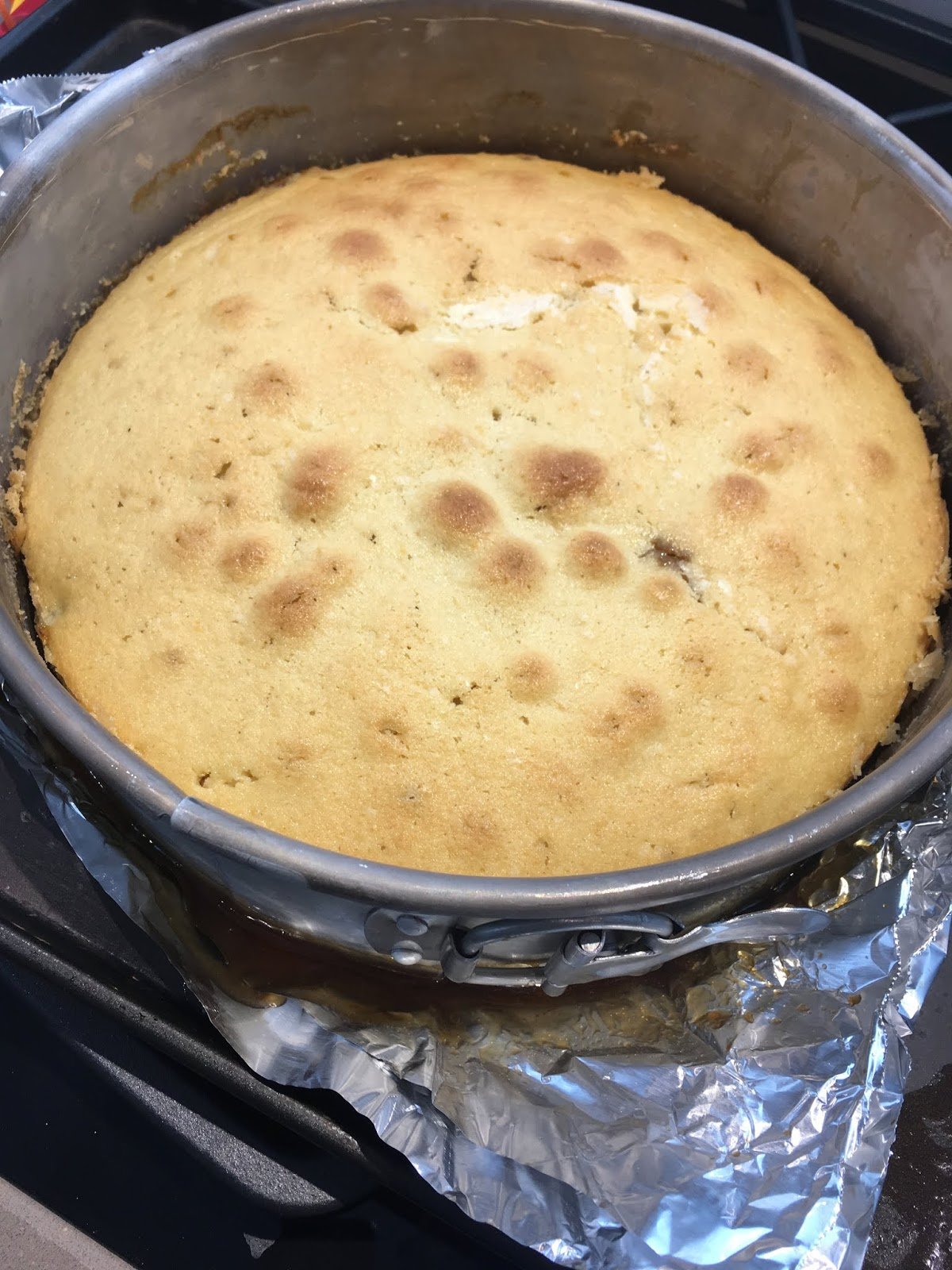 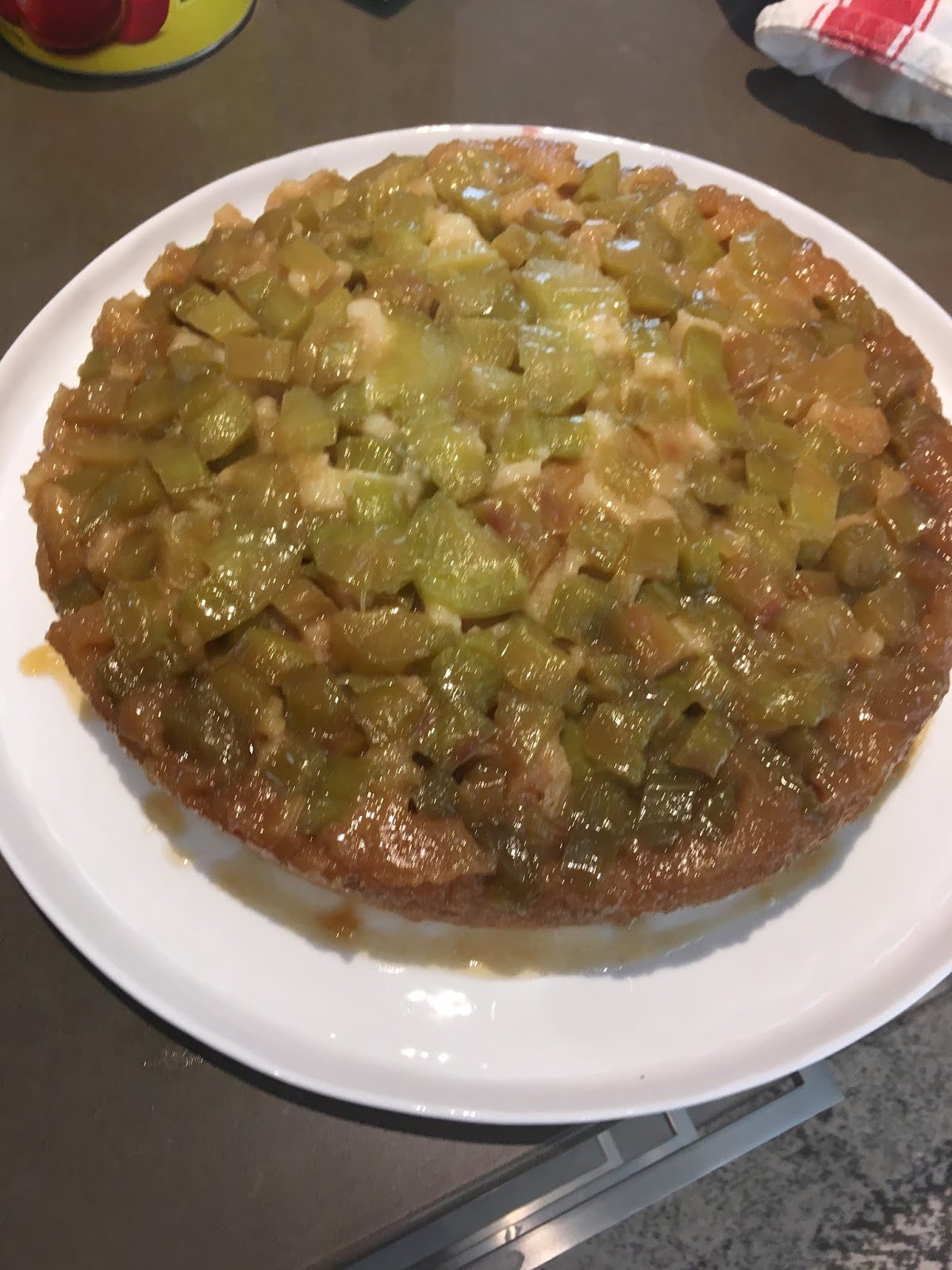 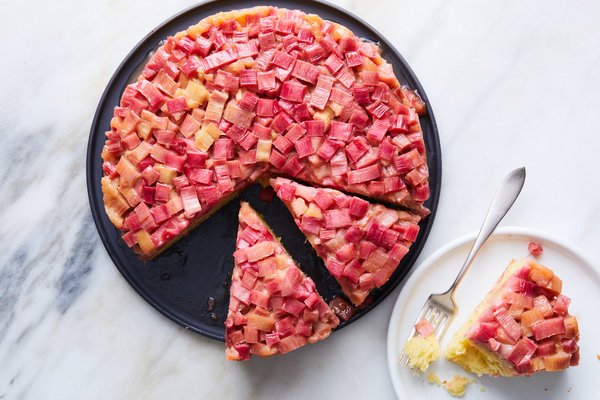