We may have had a great deal of delicious wine but…

In the last 2 pictures you can see Roman Polanski in the back corner. It was really him and he was having dinner with a young woman obviously not his daughter. I did not, as I wanted to, get up and throw my wine on him indignantly. What would that have accomplished except wasting my wine? On the other hand it was not Rodney.

CNN reports that, due to a sprung leak at the Rodney Strong vineyards in Sonoma County, California on Wednesday, 97,112 gallons of wine spilled into the nearby Russian River!

This is a disaster. I hope it was pinot. 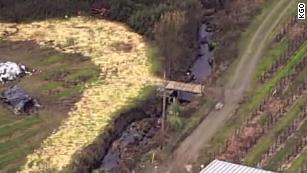 The annual tradition in Manhattan Beach, CA, a blind wine tasting upon arrival began with brown paper wrapped bottles. We had no idea what was what. The three we tasted, to me anyway, weren’t sufficiently different to warrant the huge price difference, $18 to $90. I’d have been very happy with the $18 bottle which is actually $5 more than I generally like to pay for wine.

Like a dog in an apartment, I used to be just perfectly happy with $10 Sterling Cabernet until one day my brother-in-law Peter (the Madison Peter) showed up with a $15 bottle of Rodney Strong and then that was that. Now, the California Peter brother-in-law, is trying to bankrupt me. 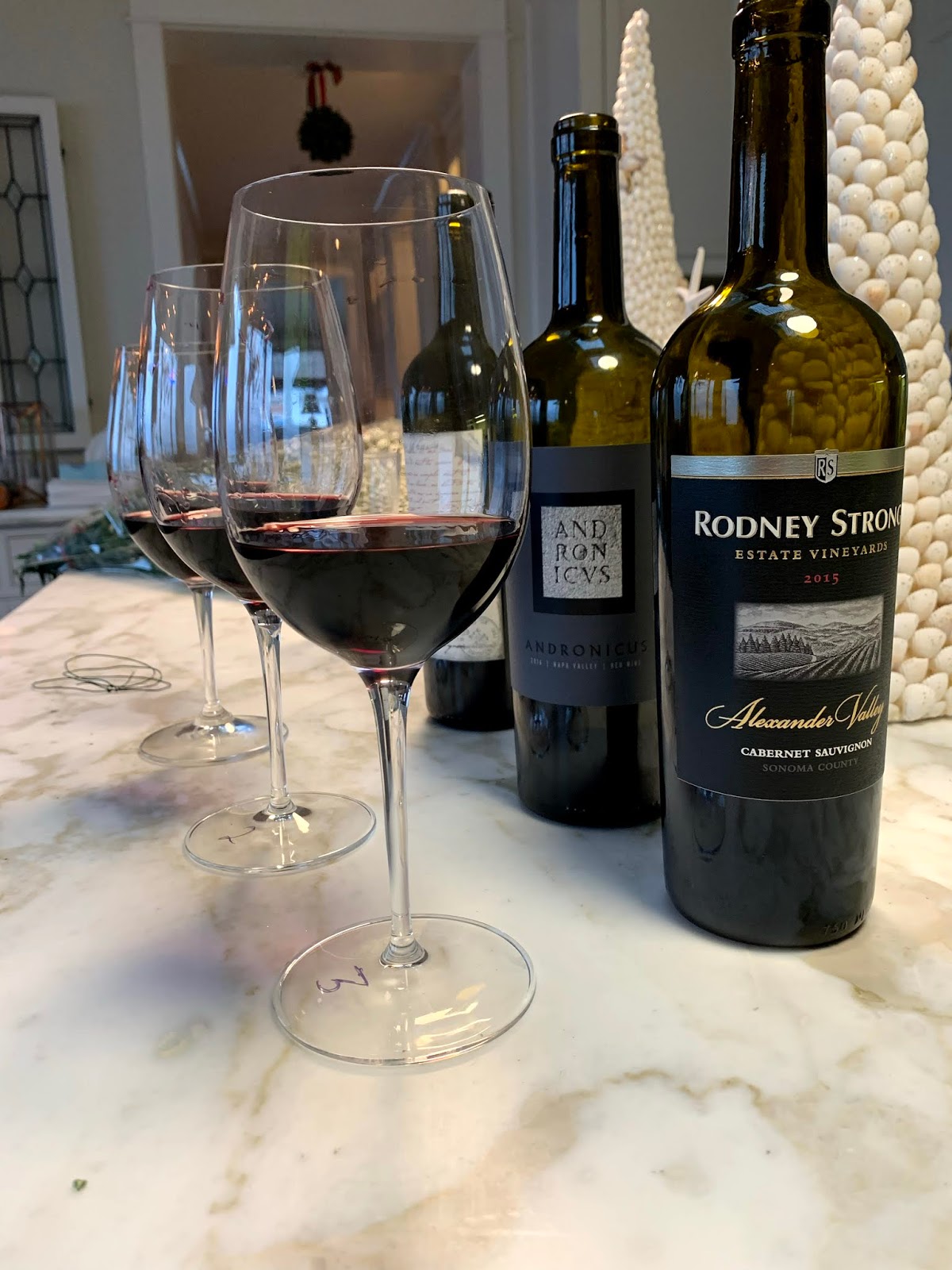 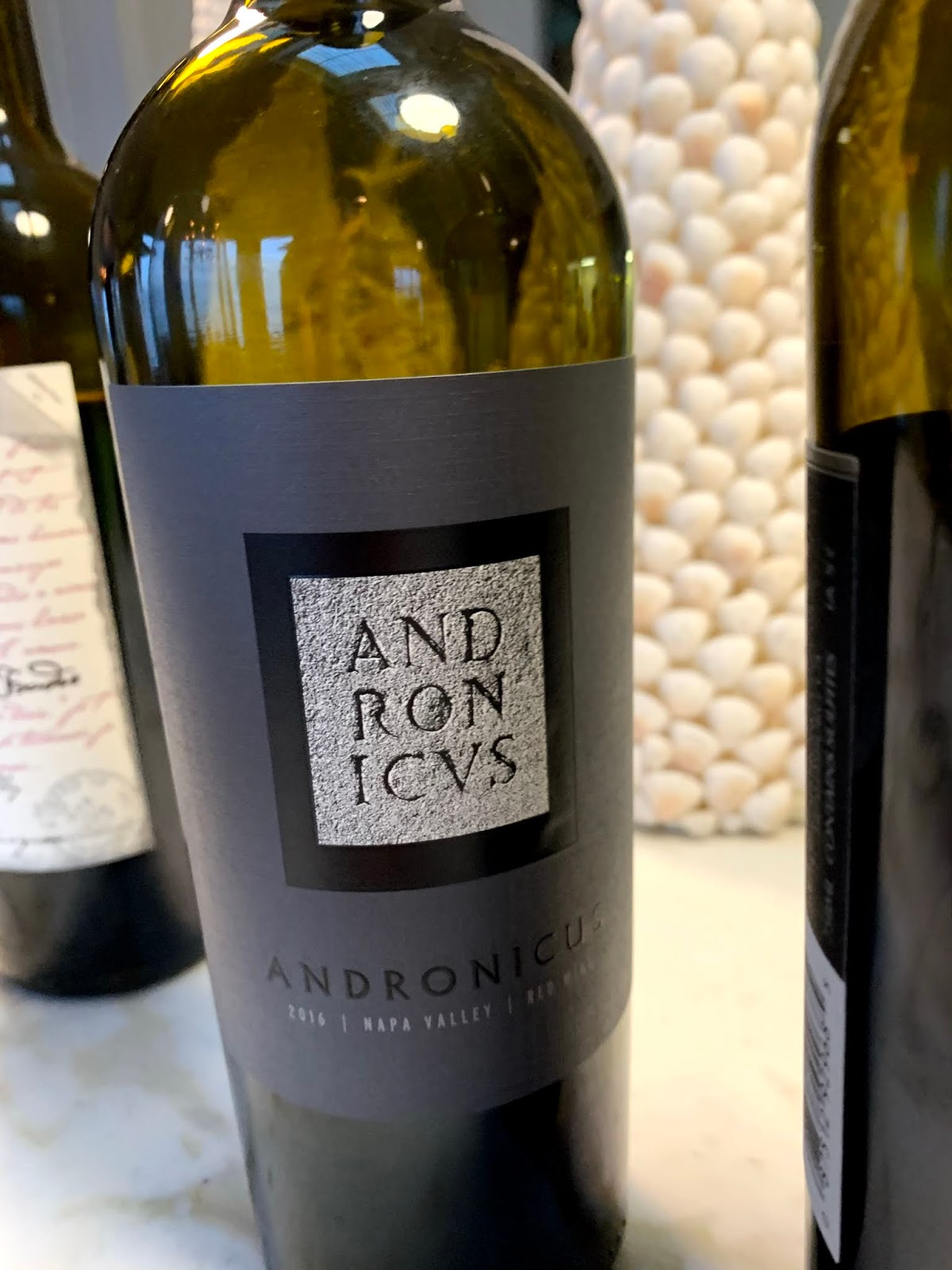 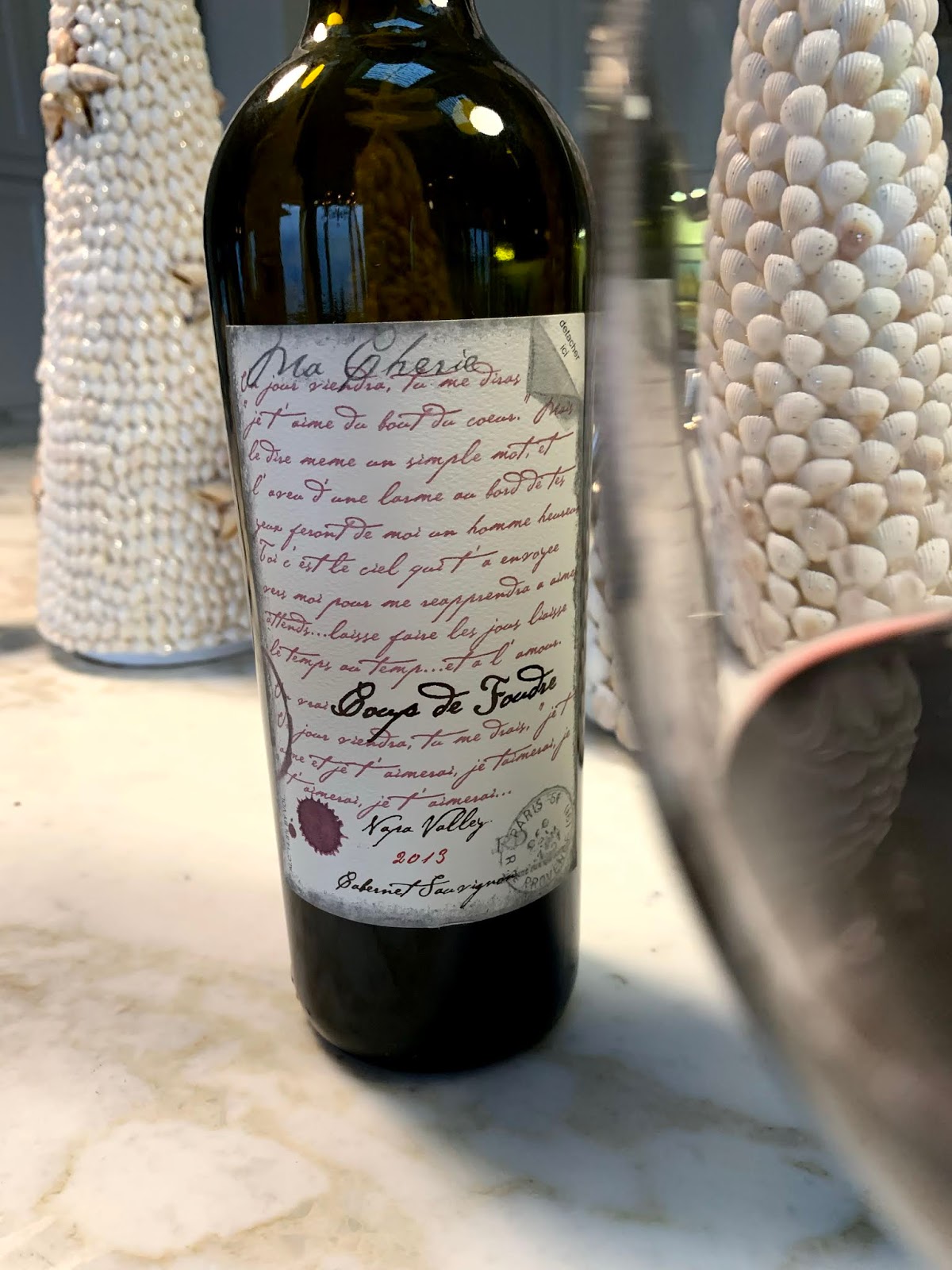 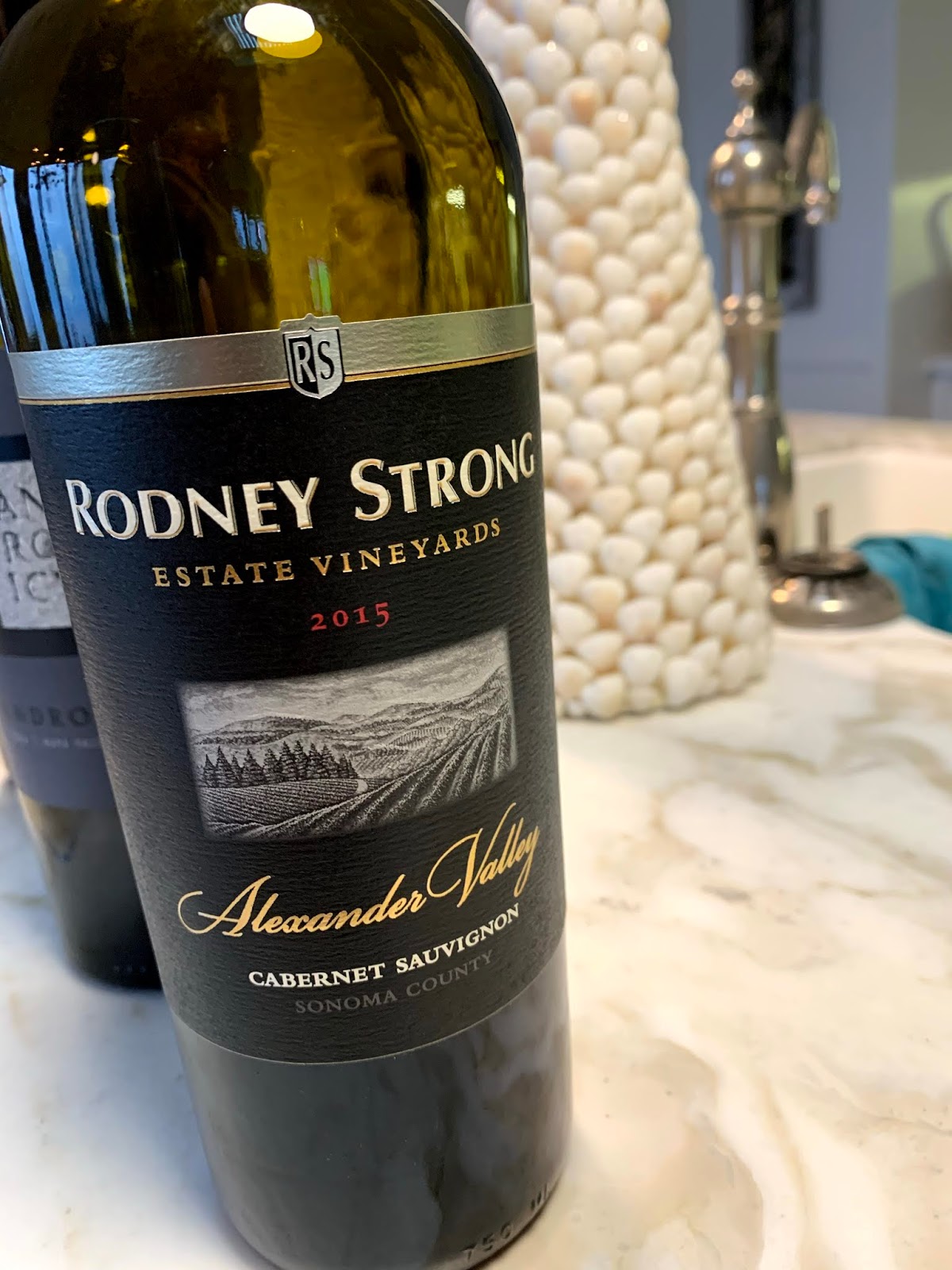 The wine tasting event, a tradition with my sister, Peggy, her husband, Peter and I (I call it a tradition, they may think of it as something else, like a booze brawl or colossal waste of money) usually takes place when I am at their home in Los Angeles but last weekend when they were here from California we had one at their cottage (which is 2 doors down from mine) on Spring Lake in Mukwonago.

Peter, who masterminds these, generally has some sort of unique wine with which we compare 2 others of a less unique variety. Once he had a wine made by the friend of client in a small vineyard from which only like 7 bottles were vinted using the techniques of the middle ages or something. This year I brought a bottle I had purchased in France in 1996. A Chateau Moulin Riche, St Julien 1993. Ashish was able to find it for sale in Belgium for 185 euros, roughly $325. Peter bought the most expensive wine he could find at Pick N Save at $35 (Markham) and a $15 bottle of Rodney Strong.

We opened the C. Moulin Riche a good 2 hours in advance. I had never removed that plastic mesh from the bottle and it was covered with a respectable amount of dust so the pattern left on the bottle after removing the protective wrap was very cute and therefore hopeful. I didn’t know what I was buying when I bought it in Paris in 1996 so had no idea what to expect upon opening. The cork was fine, it smelled promising.

The other 2 bottles, of course, I knew would be fine. I regularly drink the Rodney Strong and was pretty certain the Markham would be fine. The unknown was the St Julien.

They were all wrapped in craft paper and duct tape so we would not know what bottle we were drinking. Even Peter (who did all the work) didn’t know what was what. I’ll skip making a joke here.

Number 1 poured out a watery maroon. St Julien, I suspected. The other 2 were normal wine colored.

I’ll make this brief. While I was pouring the St Julien on the lawn I wondered if there would be a brown spot. The Markham won but the Rodney Strong is more my budget style.