First off, yes, Super Bowl. I mean, you don’t have to exactly cheer for a team, you can just watch and hope that the team that beat the Packers dies a slow and painful death or you can just watch for the super-hot quarterback, the commercials and the half-time show. I really go because my high school friends have been getting together like this for decades. And really, any excuse to cook something is reason enough for me to get involved. I’ll make something incredibly complex just because someone is celebrating having a wart removed.

These are Jamaican hand pies, called patties in Jamaica, and I have a very clear memory of the first time I ate one on the beach in Montego Bay from a woman walking up and down the beach selling them. What I don’t recall is having any qualms about eating something from an unknown person who may or may not have made these meat-filled pastries 6 weeks ago. I ate that and many other weird things and lived without incident.

I made these too small. They were cute (and delicious) but jeez the razzmatazz to make them. I could have made them twice as big and they’d have been better, more meat, less pastry and half the labor.

I made a cilantro chutney as a dipping sauce at the urging of he-who-will-be-obeyed. It was excellent. And I used the not-quite-to-size limes off my very own tree which is thriving in my greenhouse. Thank you Carol.

Generally speaking, though, I think of Super Bowl food as more along the lines of an open bag Cheetos with a jar Totinos cheese sauce hottened in the micro and dumped into it. These were hugely fussy. But no one had to know that. 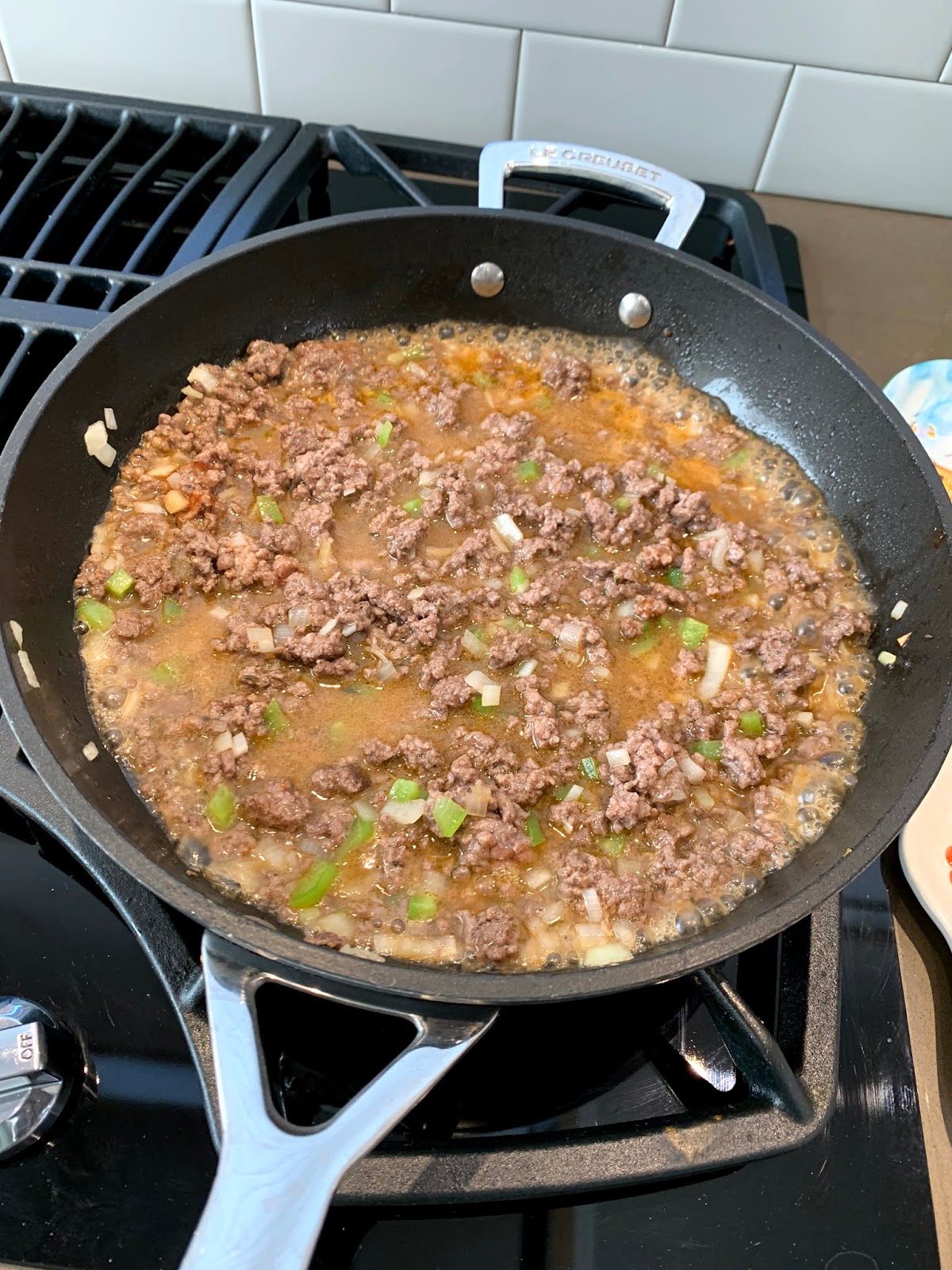 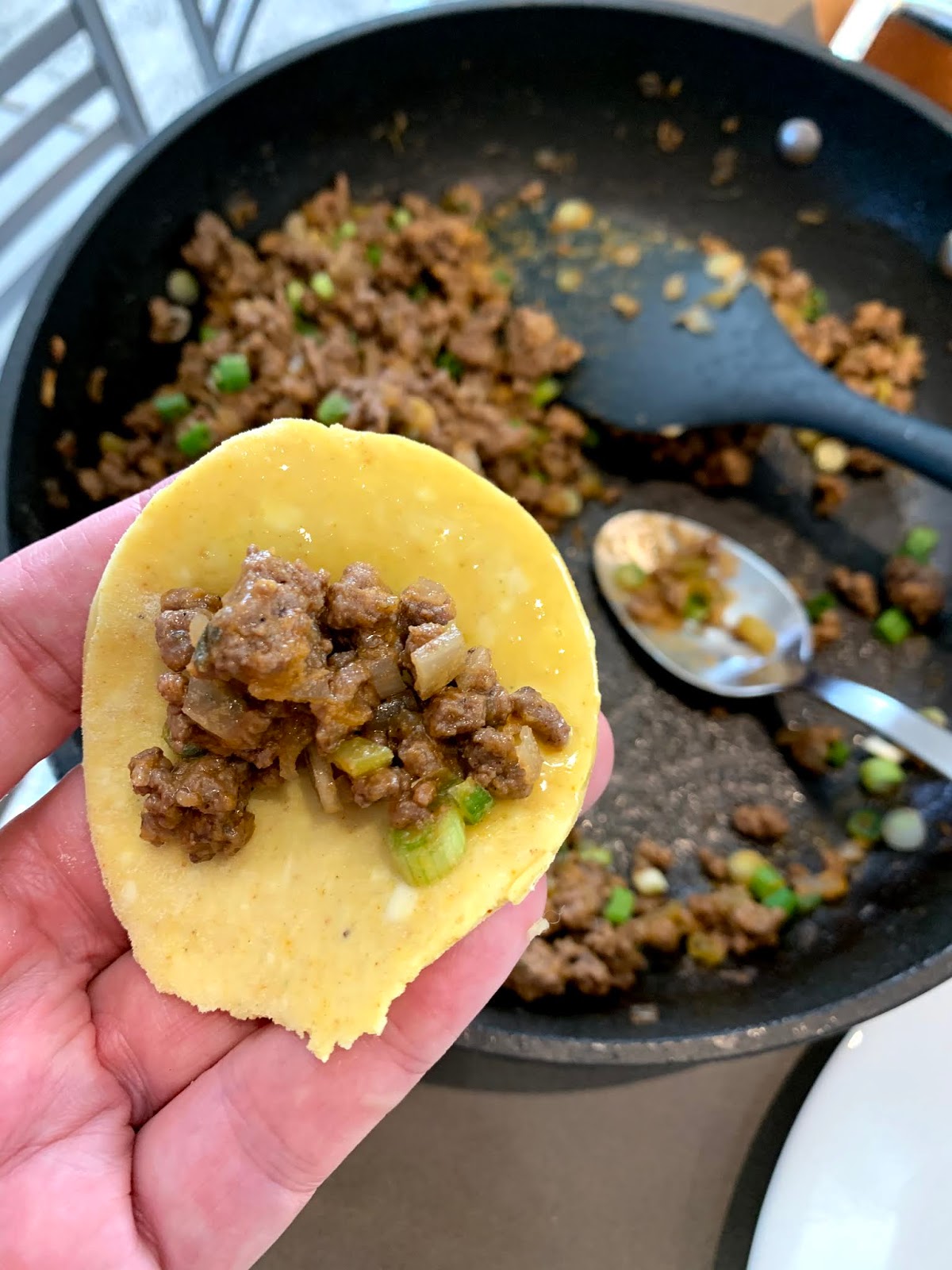 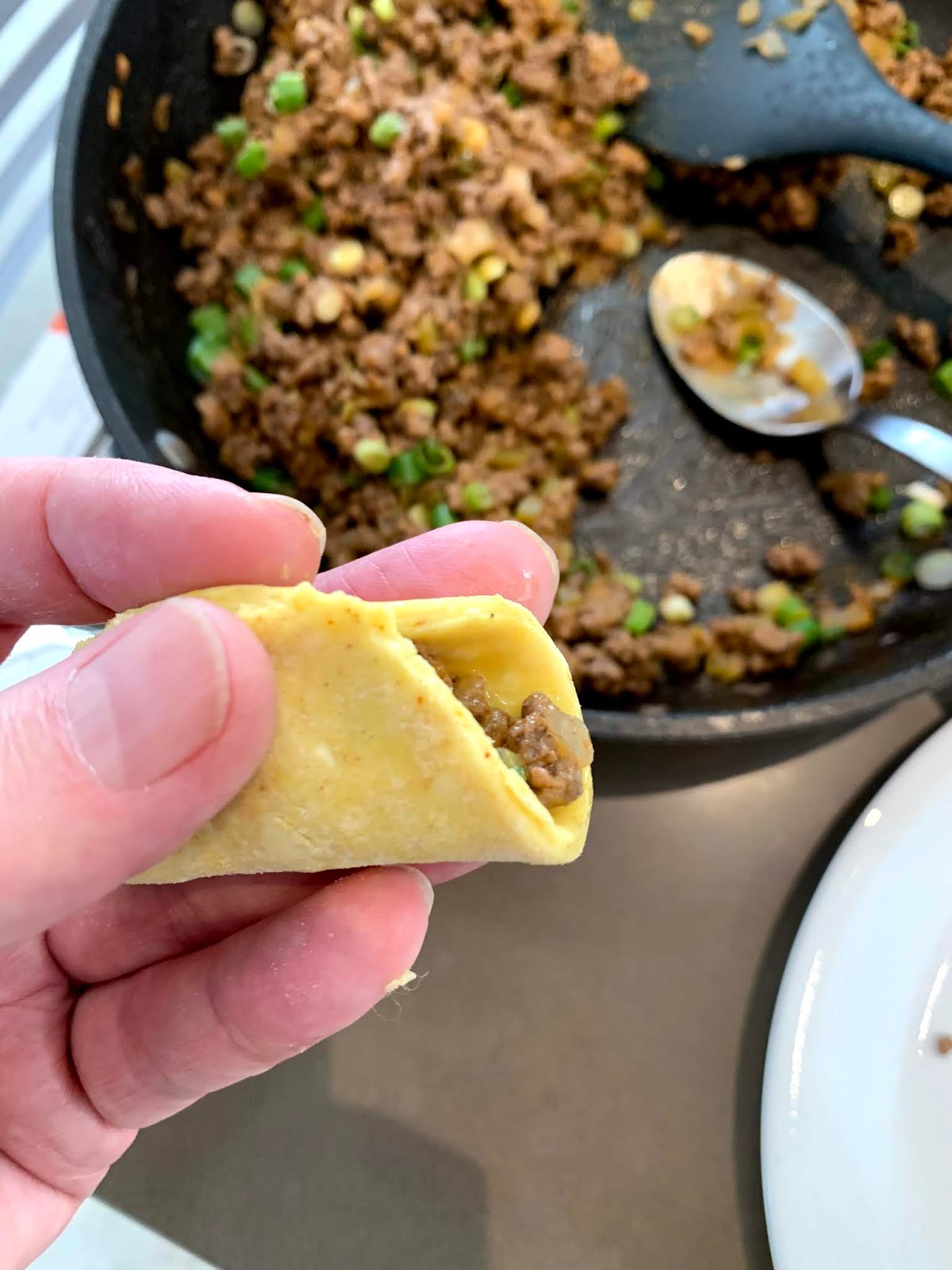 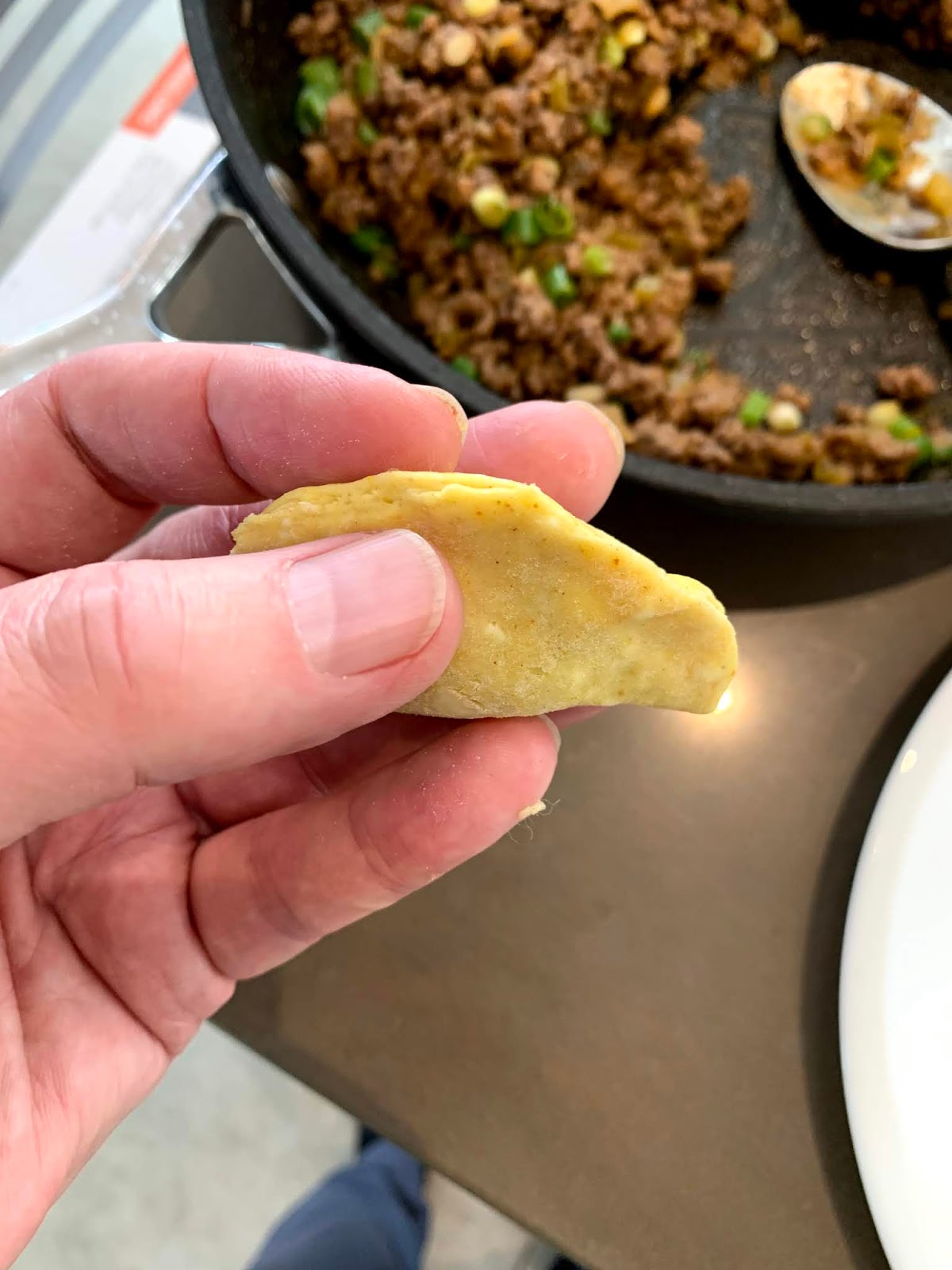 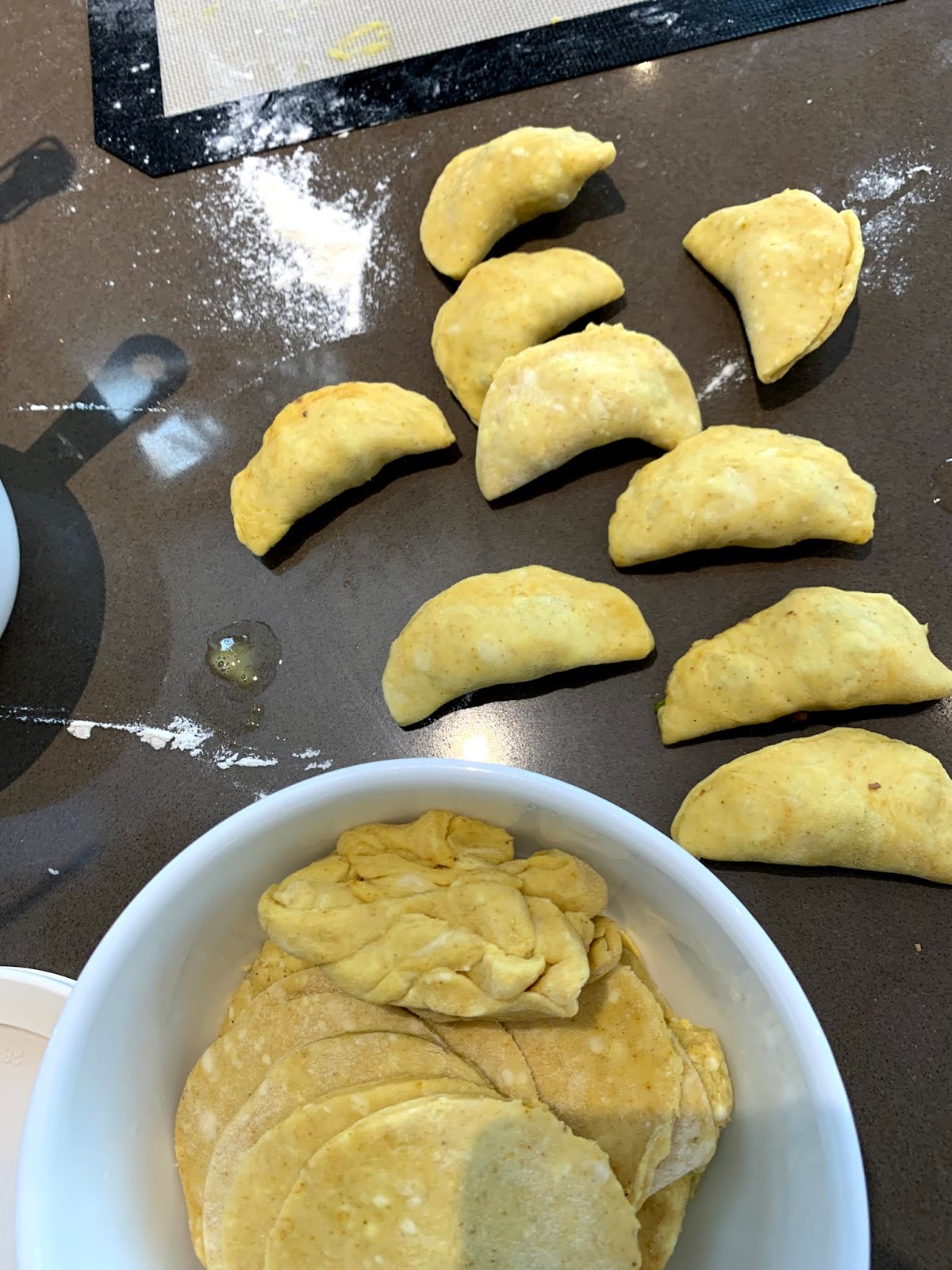 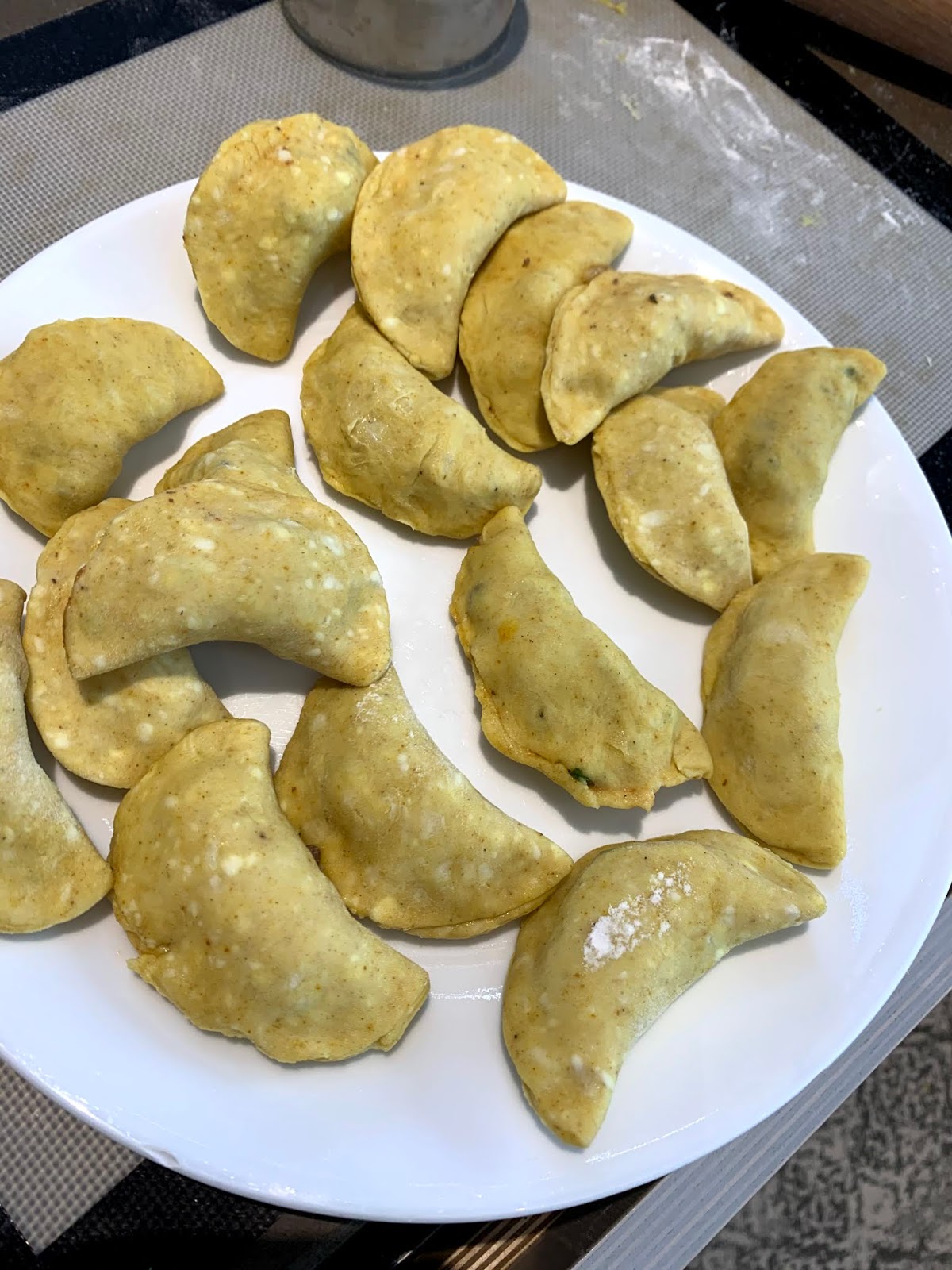 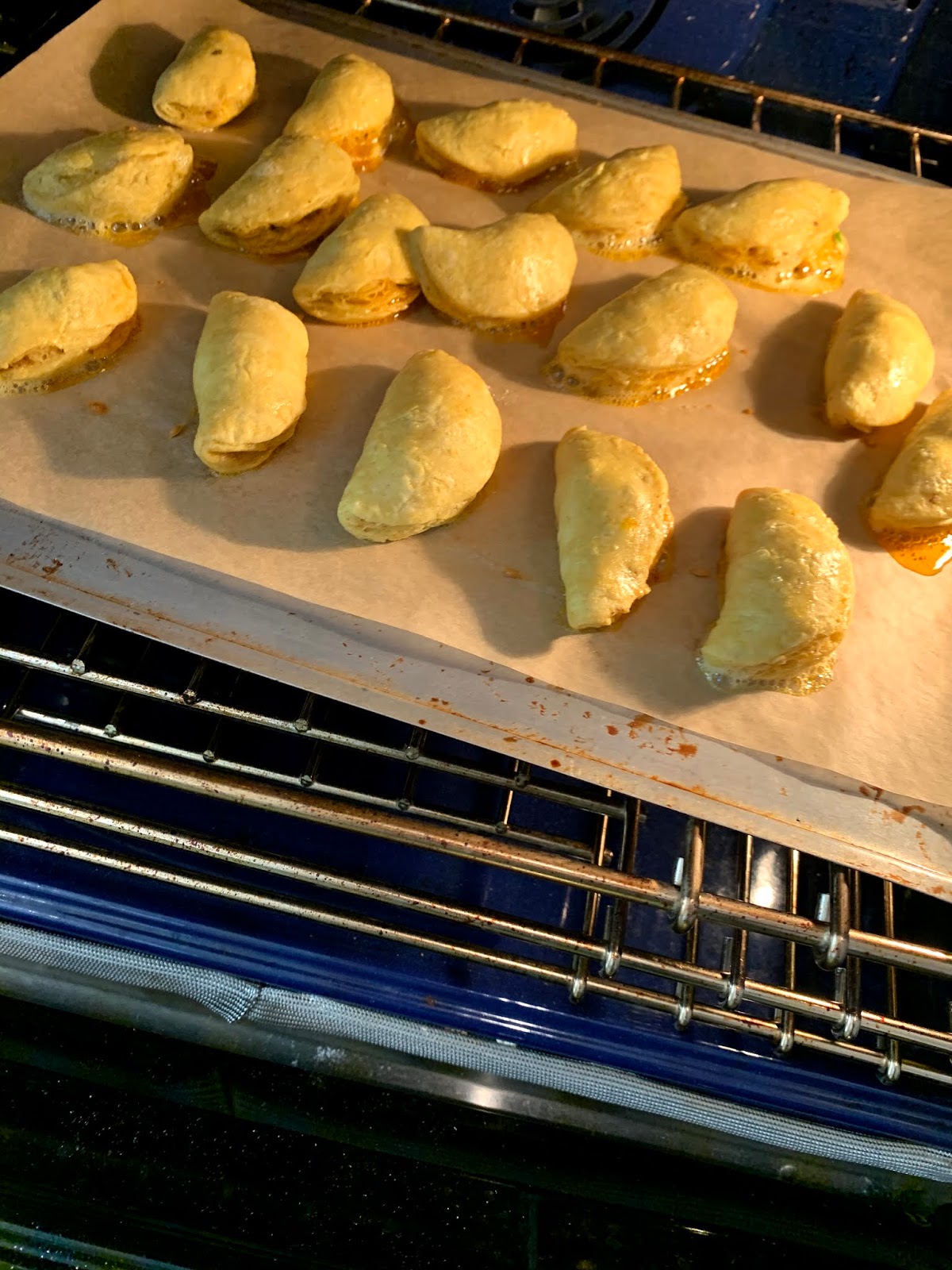 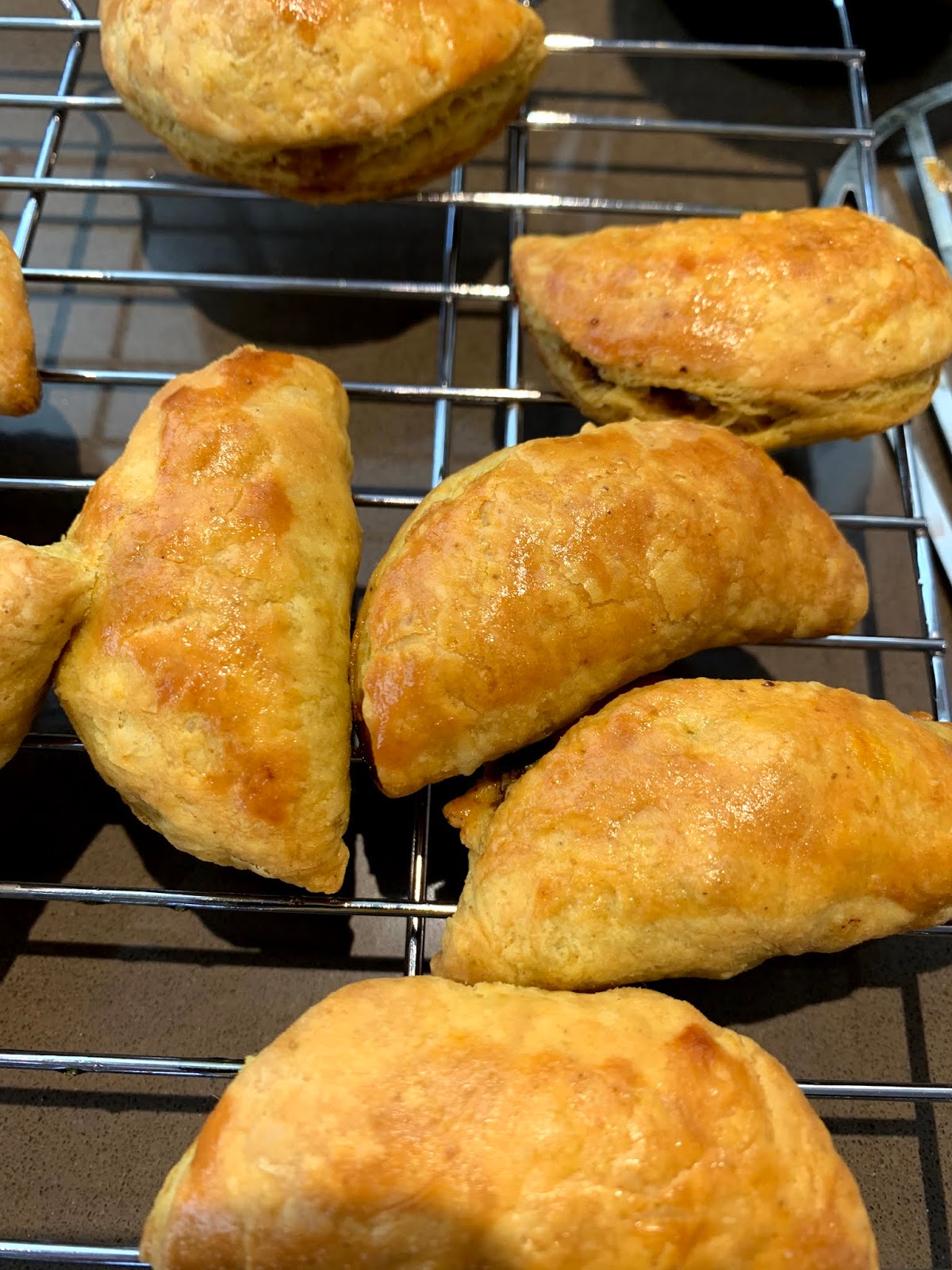 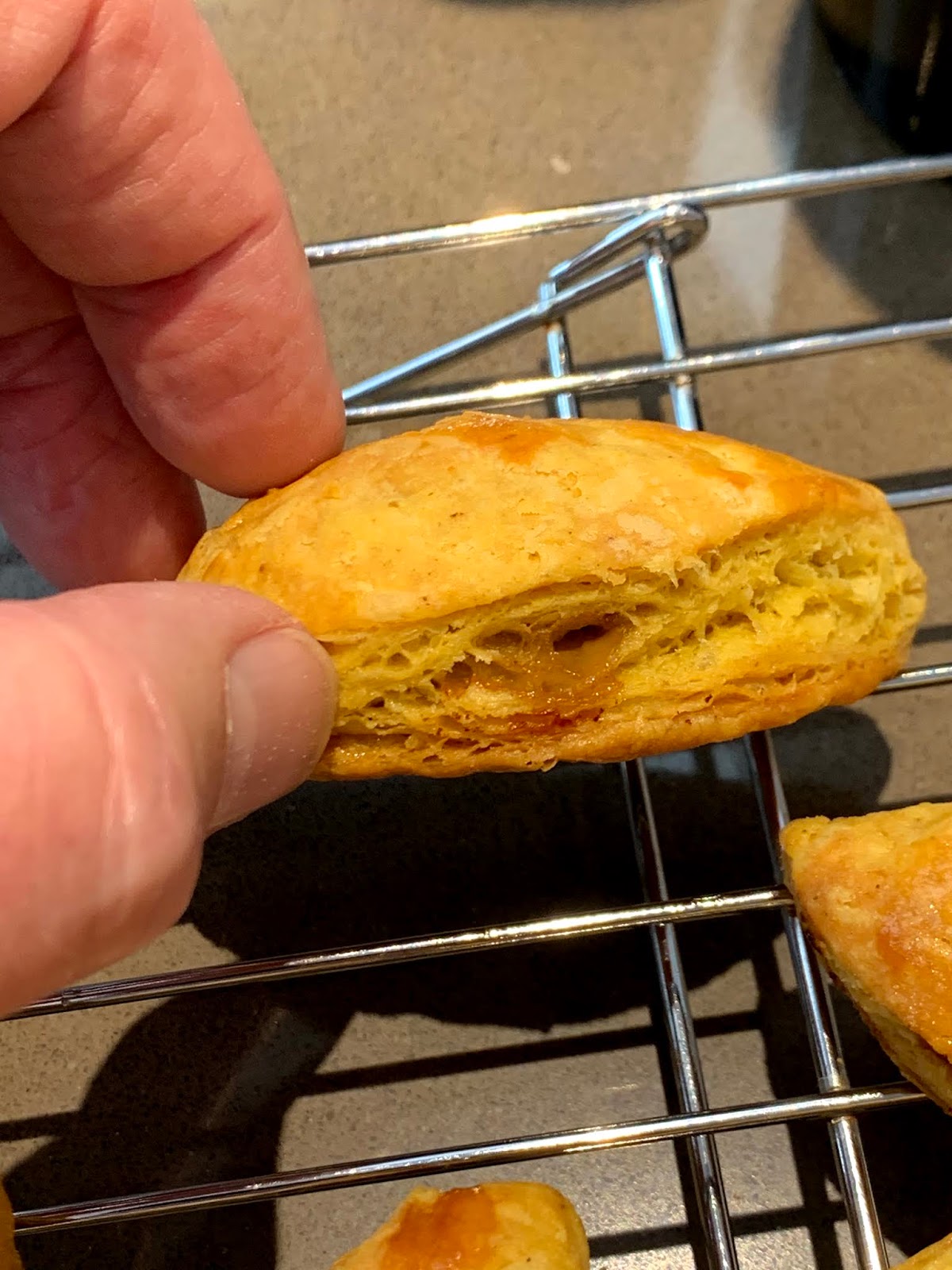 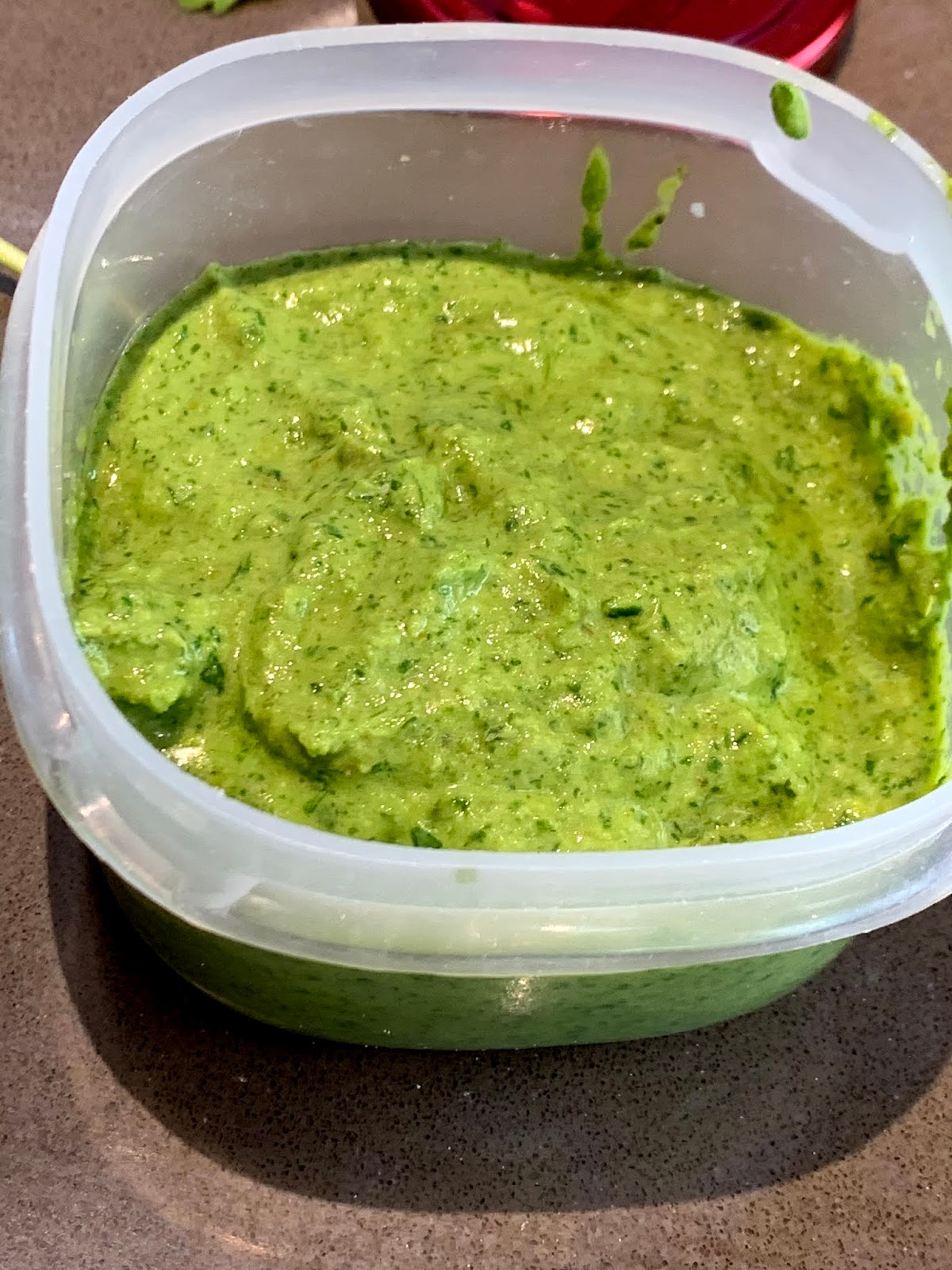