The Month of No Paper Towels is over. So I used no paper towels in January. Instead I have a trove of dish towels that served the purpose. I have to say, it was only a minor inconvenience. Small spills, like drips of egg white or schnibbles of blue cheese which don’t really require an entire towel were sort of a problem. And keeping track of which ones I used to mop up the counters and which ones I used to polish the glasses was an issue. I mean you don’t want to serve someone a glass of champagne with bleu cheese smeared across the lip of the glass.

I decided to use dark towels for the counters, and light ones for the more delicate drying of the daintier things like champagne flutes (not that I’ve used them in 20 years) and dessert spoons.

It really wasn’t a problem at all. And I get to feel environmentally superior. Tooth sucking noise. 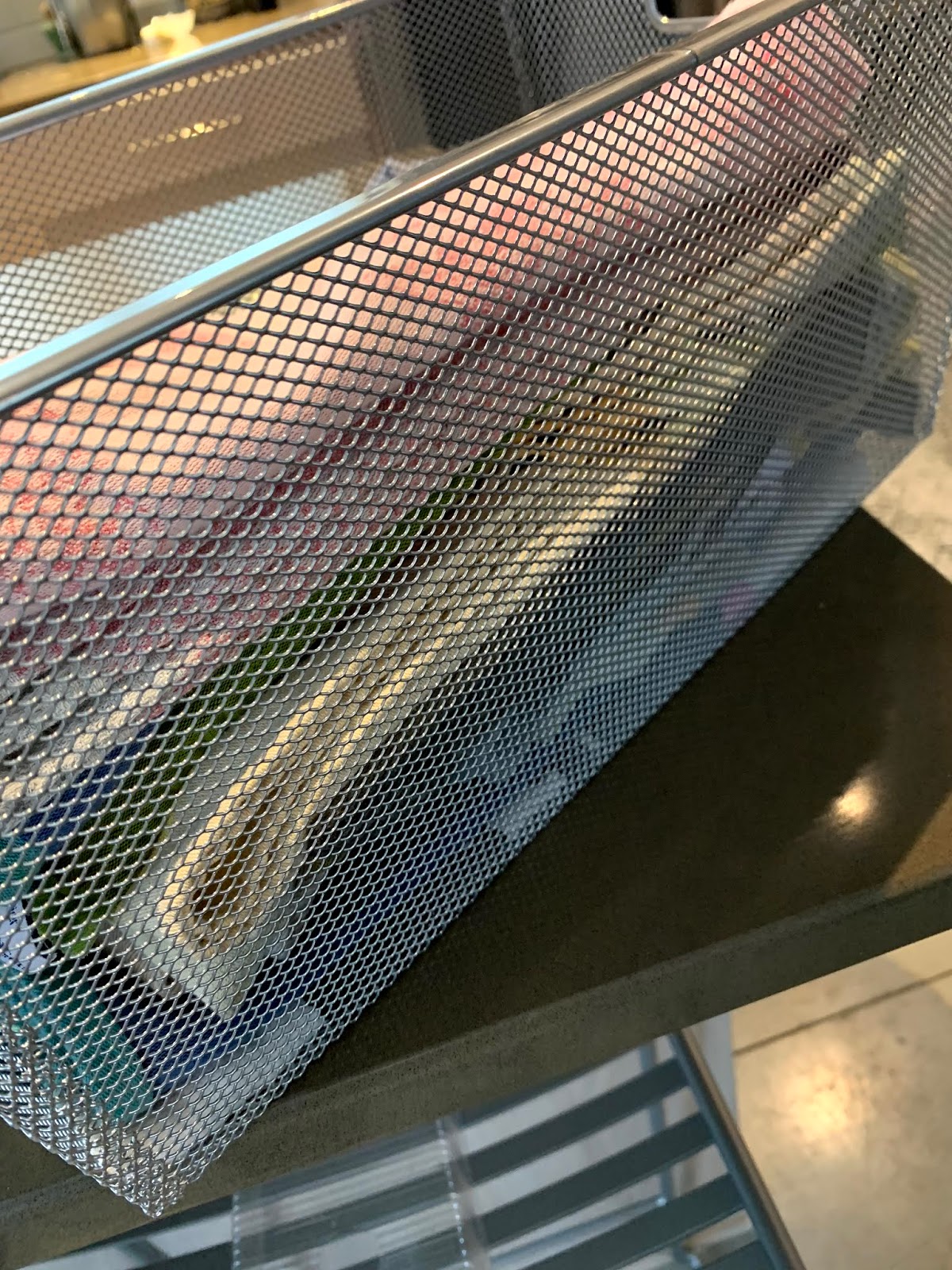 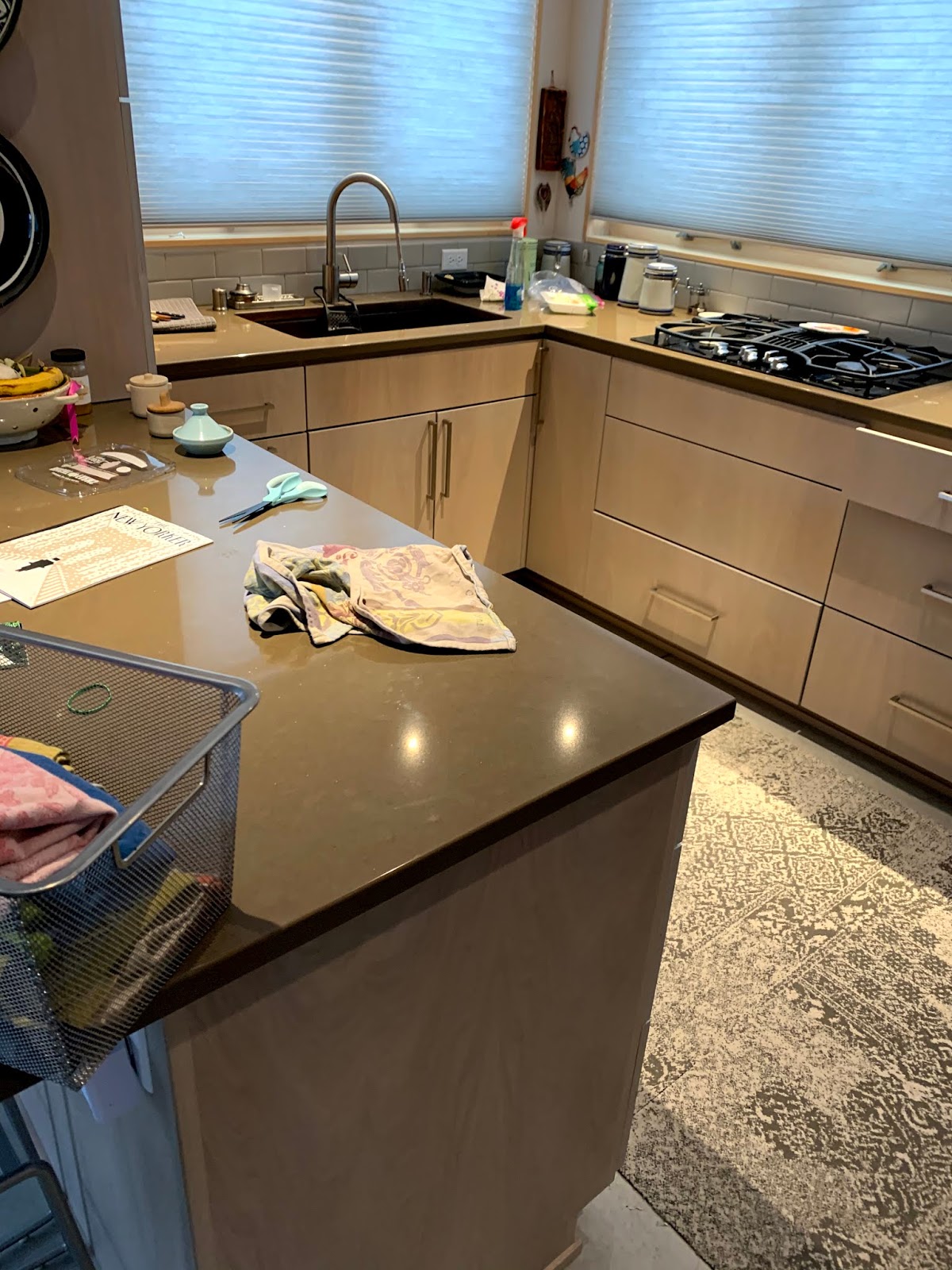