Recently I hosted one of my book clubs (We read City of Thieves by David Beniof, it was excellent, BTW, I totally recommend it) which takes place in Leningrad during the Second World War. I’d loan you my copy but it’s in Belgium. The meeting was at my house and I made Russian-ish food. Including lymonnyk, a Russian lemon cake. Actually, “cake” may be a stretch. It’s more like a pie with a thin lemon filling.

The filling (and I should say that I was beyond skeptical when I googled it and found this) was simply 1.5 lemons (the whole thing, peel, pith and all) and 1 cup of sugar processed to produce something the consistency of which was more than a little similar to gazpacho.

The crust was remarkably sticky, and frightening…baking is frightening. Maybe not in the way a cobra in your underwear drawer might be but frightening. I did not actually scream but I felt like screaming. The ingredients are sour cream, butter and flour with a little baking soda thrown in to make it rise vaguely, produced a dough that stuck to everything and was nearly impossible to handle.

But fine, we’re in Russia, it’s World War II and life is hard sometimes, so I just made the thing. A bottom crust goes into the pan first, not without a great deal of effort. Then the mess of a filling is slopped in, and a second practically impossible to deal with crust is placed on top of it and spread with egg wash. The recipe calls for 15 minute of baking time. I baked it for 40 and it could have been in longer. The finished cake, which did not look so different from the unfinished, was visually underwhelming which is funny since so was the taste. Crunchy, sour and bland. Of course I ate it. I’ll eat anything and it is, after all, wartime.

The recipe, not that I am recommending anyone ever make this, can be found here. I certainly am not going to waste my time typing the damn thing out. 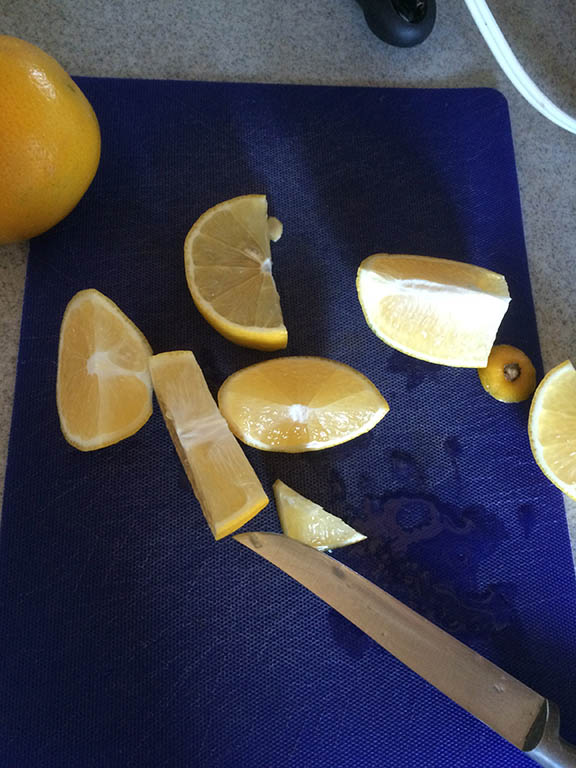 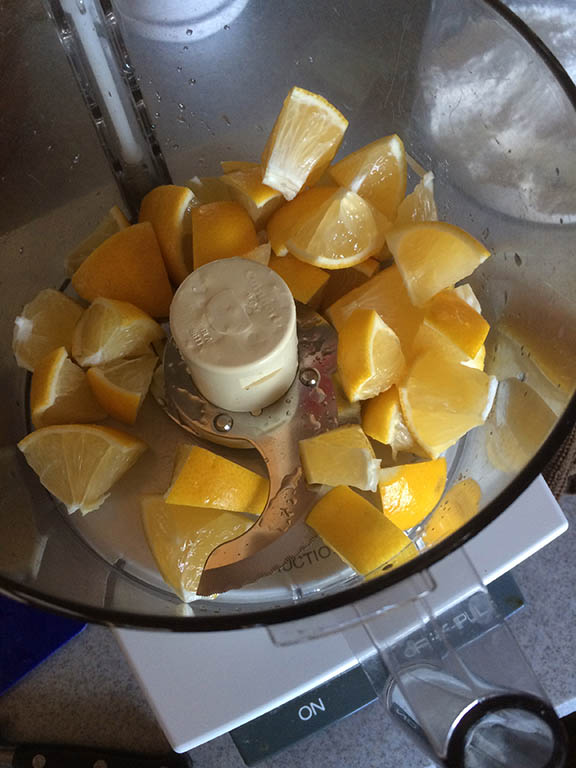 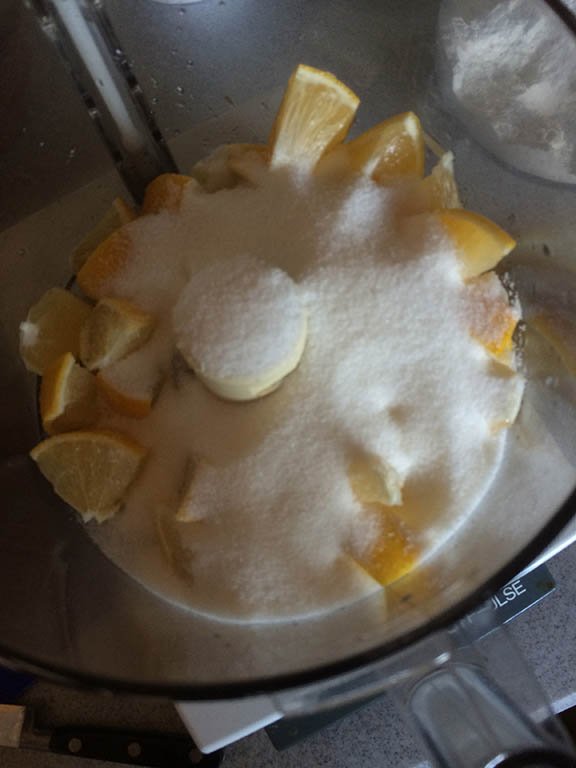 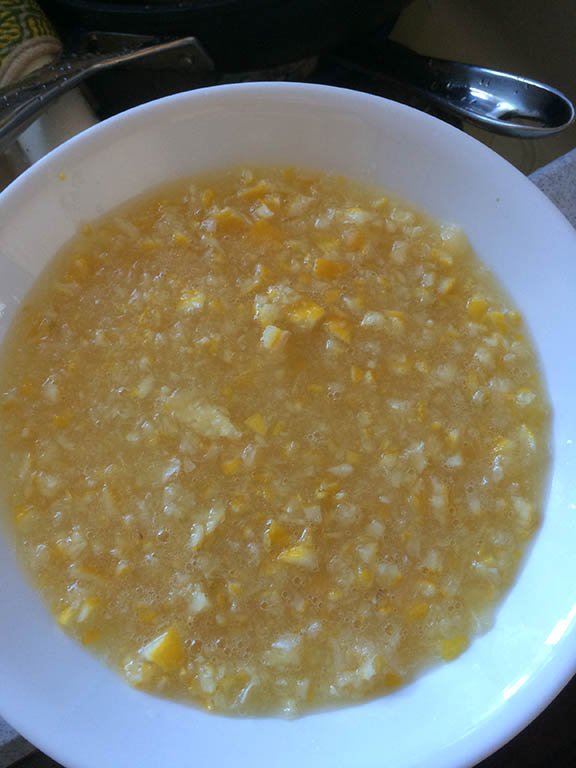 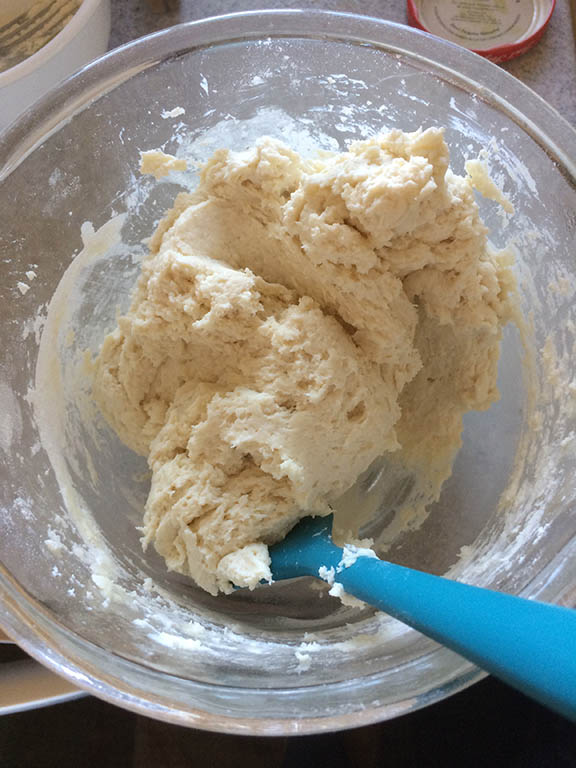 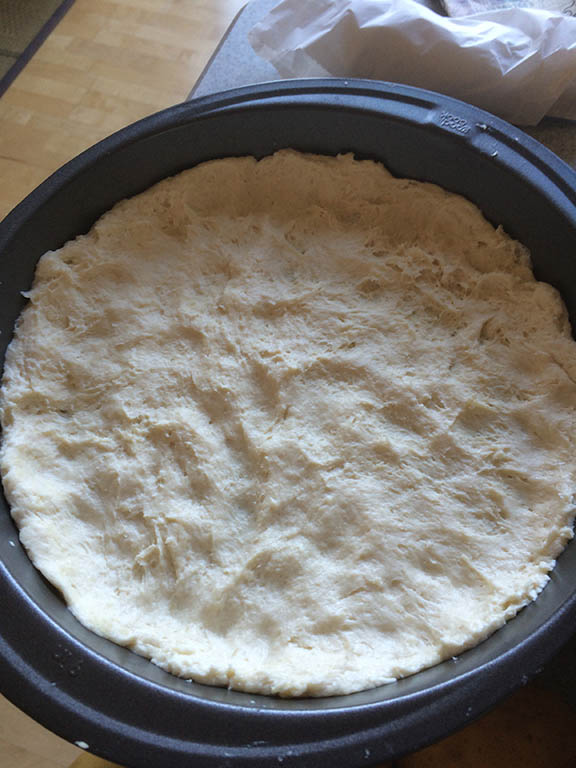 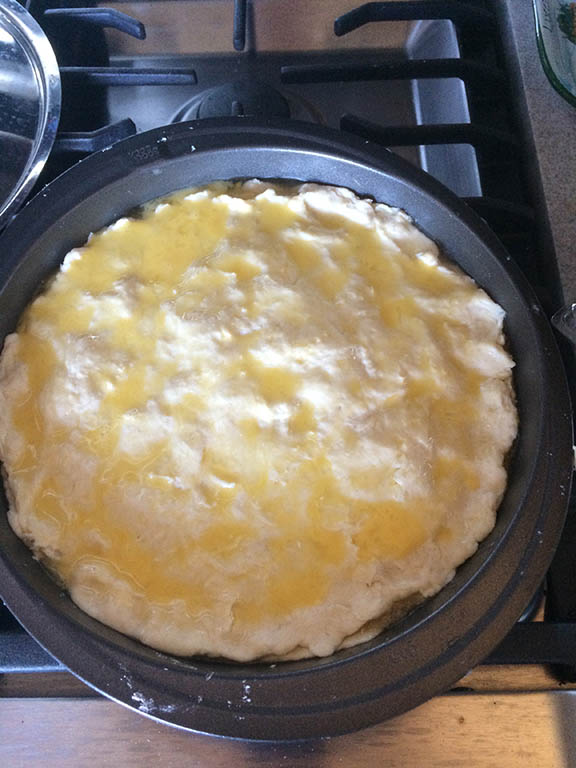 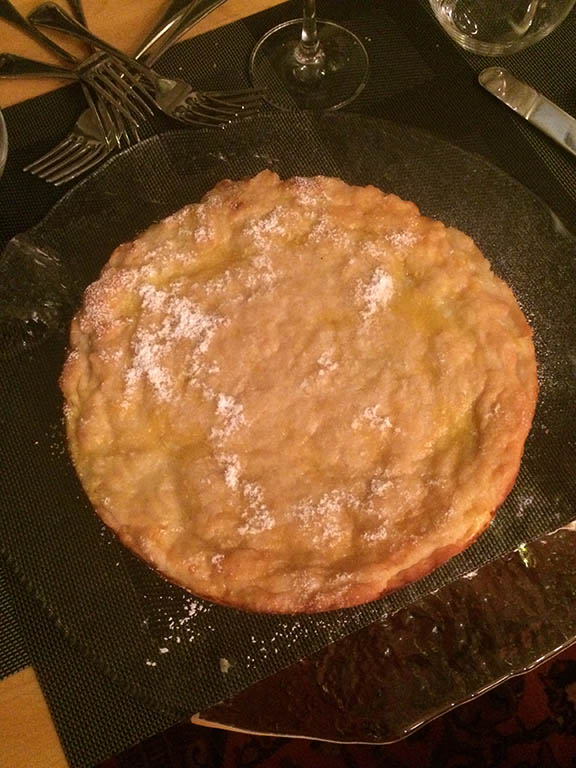 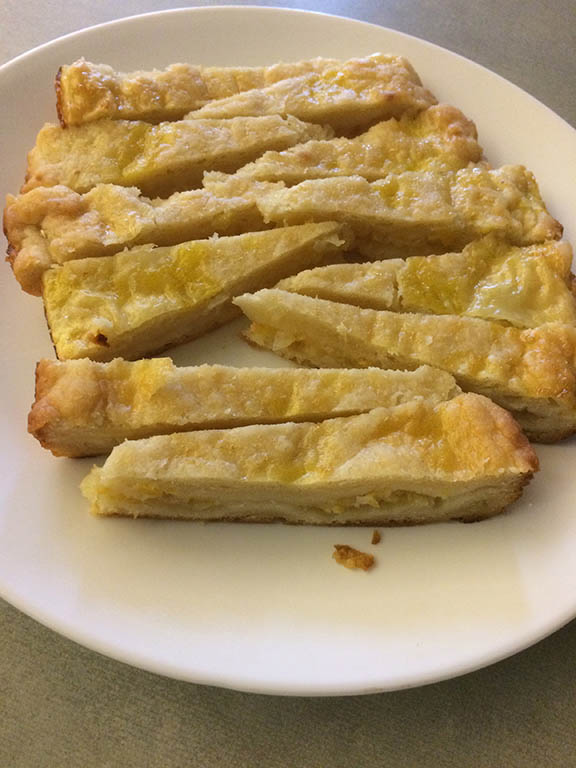