I made a white bean salad a week or so ago and I had about 2 cups of leftover beans. These are the large white lima beans are really flavorful and delicious. I didn’t want another salad so I decided on soup. I’m not sure how but I way over salted. I used to think there was no such thing as over salting. Somehow in my dotage I find I’ve become really fussy about salt (among other things).

Anyway, they were way too salty and I used my last bag of French flageolet beans to compensate for the surfeit of salt and ended up with about 6 gallons of bean soup. The soup was exquisite. At least I thought so. And since I’d used up my supply of white beans I rushed to my computer to order more. Imagine my horror when I discovered Rancho Gordo is out of them. I mean this is a nightmare. As if things aren’t bad enough.

I console myself with the knowledge that thick bean soup season is over. Summer is approaching.

so instead of worrying about beans I’m preparing to do battle with my garden vermin instead. 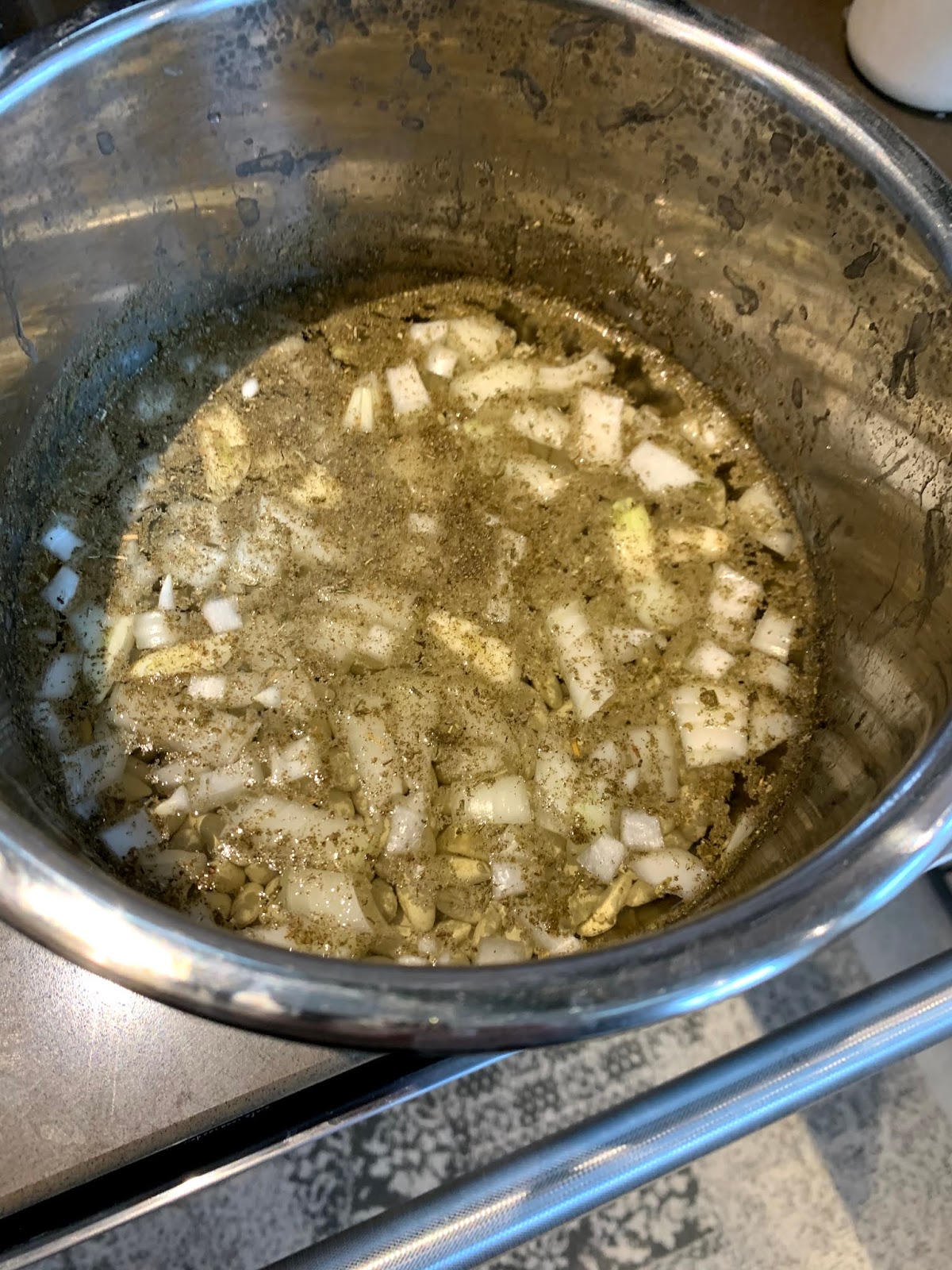 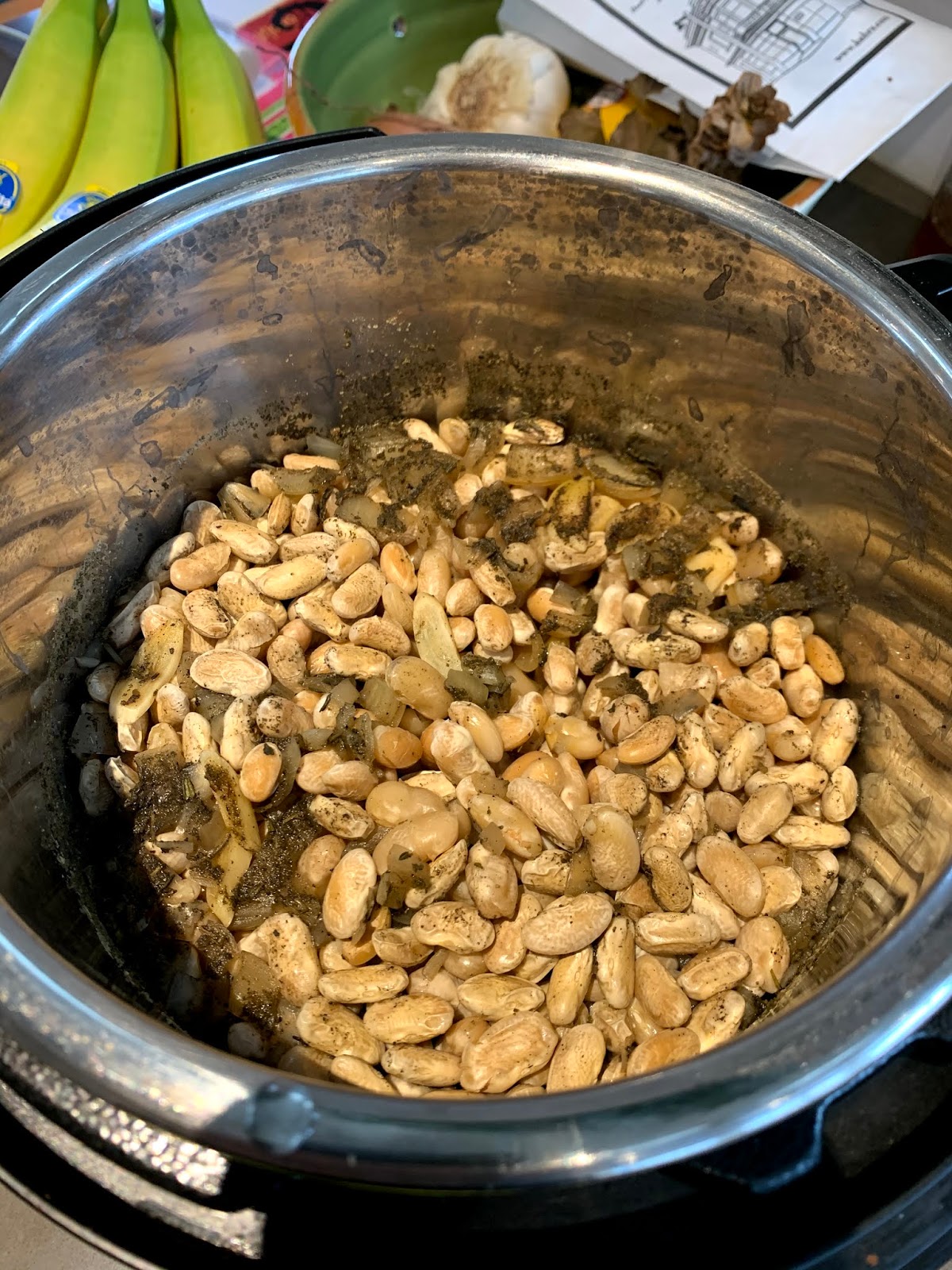 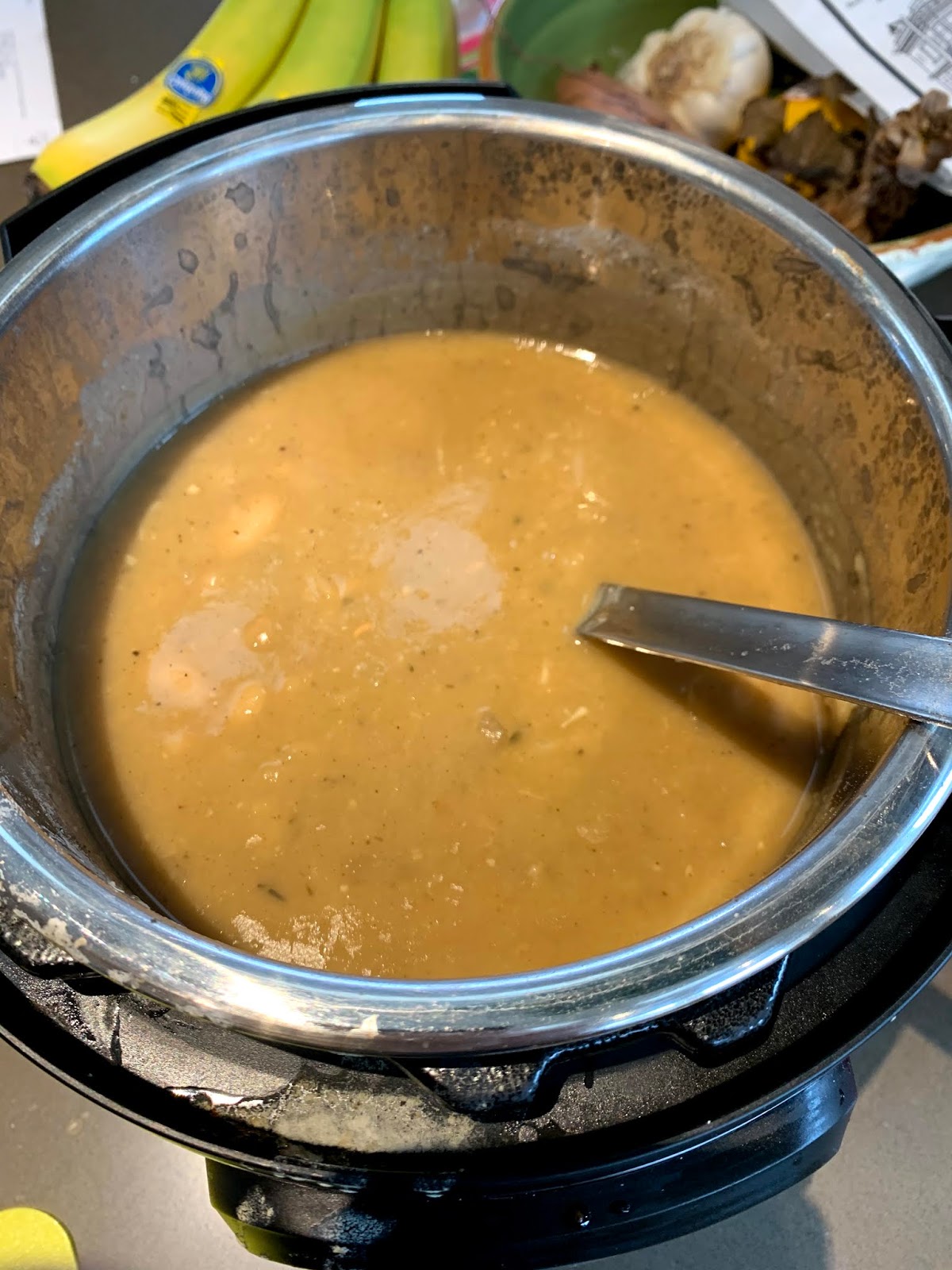