I don’t know why but I find it so annoying when Americans pronounce the word “herb” like the British do. It’s fine if the English want to say Herbs. But we say Urbs, we also say ‘skedule’ not ‘shed-ule’ for schedule. We say po-tay-to not po-tah-to. They say brolly and we say umbrella. I’d slap an American who said brolly in front of me (providing they were smaller than I, and relatively unlikely to strike back). It’s OK to have these differences. And you don’t have to petulantly say to me It’s supposed to be pronounced “herbs!” I’m looking at you Martha Stewart.

I found this recipe in the NYT last Sunday and it sounded great and, as an added plus, I had the entire ingredient list on hand or currently growing in my garden. I felt that their choice of pasta was wrong. The recipe called for fettuccini but, no, I had to go with rigatoni. It was an honest mistake, I’ll admit it.

This was a shrimp, corn and butter sauce which is then tossed with the pasta and 2 cups of tender fresh herbs. That’s herbs, pronounced urbs. Yes, the rigatoni was a mistake, as I said, nevertheless, it was delicious and the fresh herbs, 90.5% of which were from my garden, were fabulous. It’s clever concept, adding the herbs after everything is cooked rather than cooking it all in the sauce. It gave the dish a surprisingly bright and fresh taste. It almost didn’t make any difference what herbs I’d used. But I have lovage, oregano, basil, chervil (my surprise new herb, grown from seed, I must say, that is delightful), mint and dill all growing in my garden. I supplemented with some not-house-grown cilantro.

Herbs aside, it seems my niece is allergic to shrimp. Bummer. 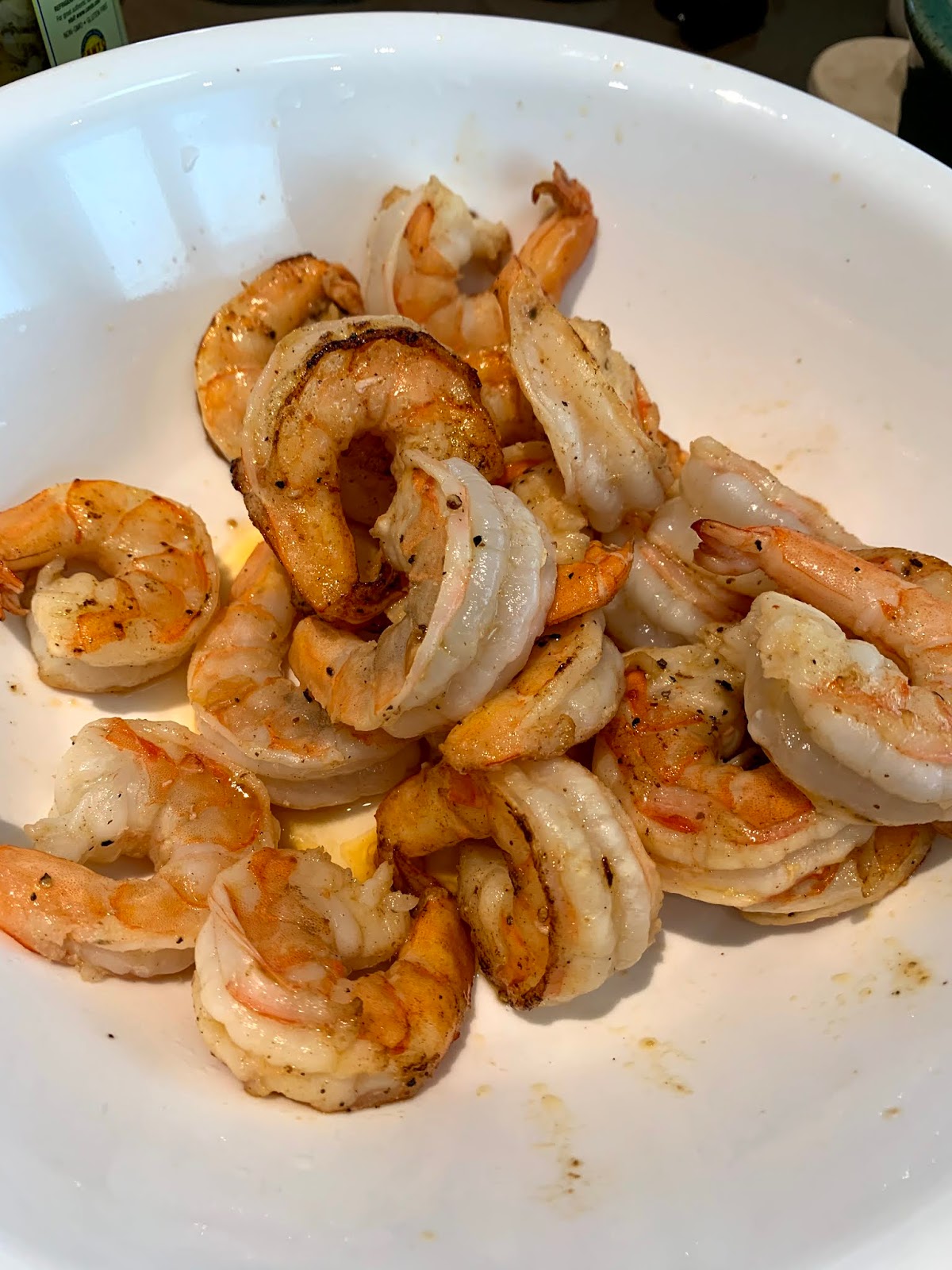 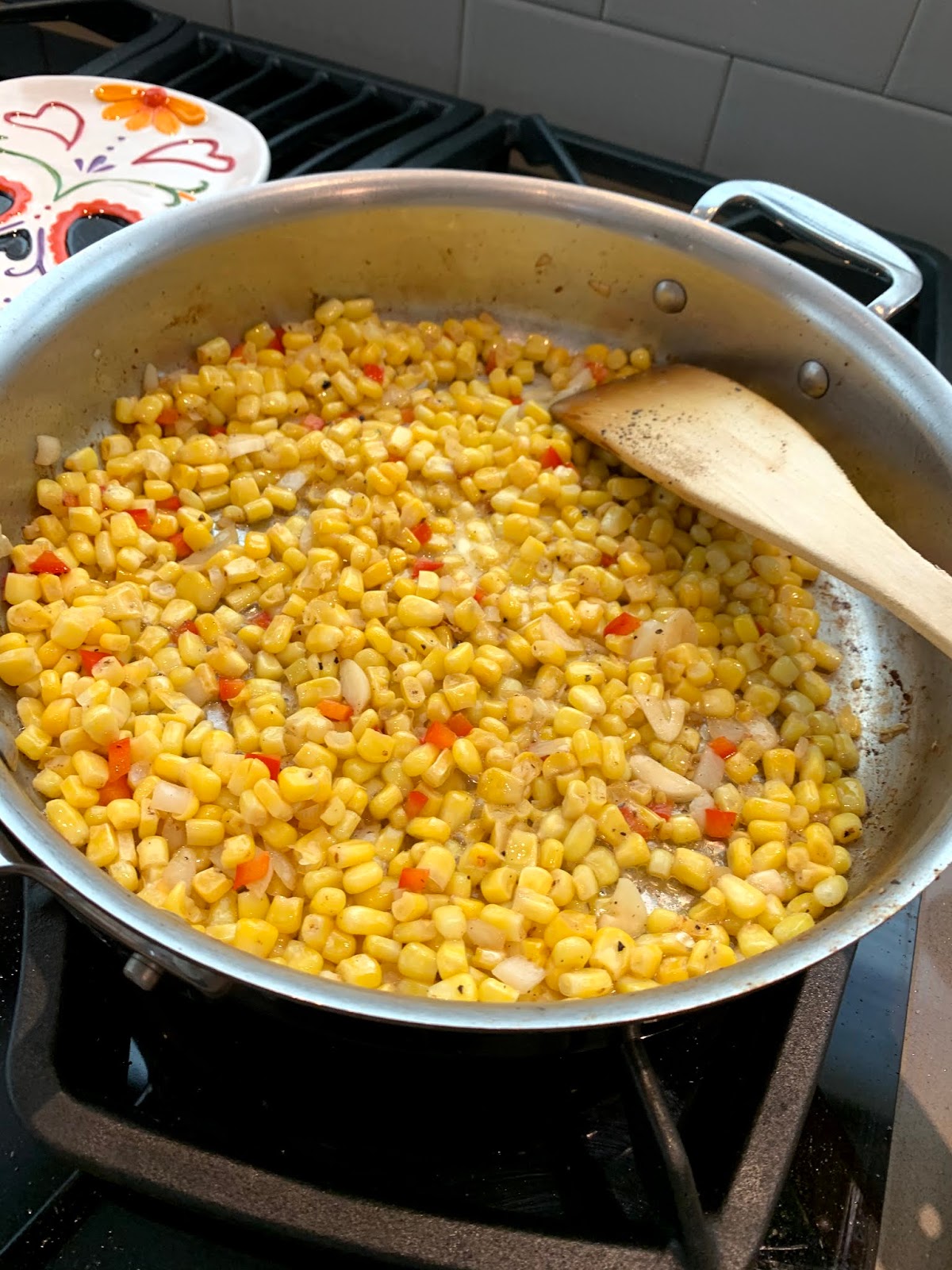 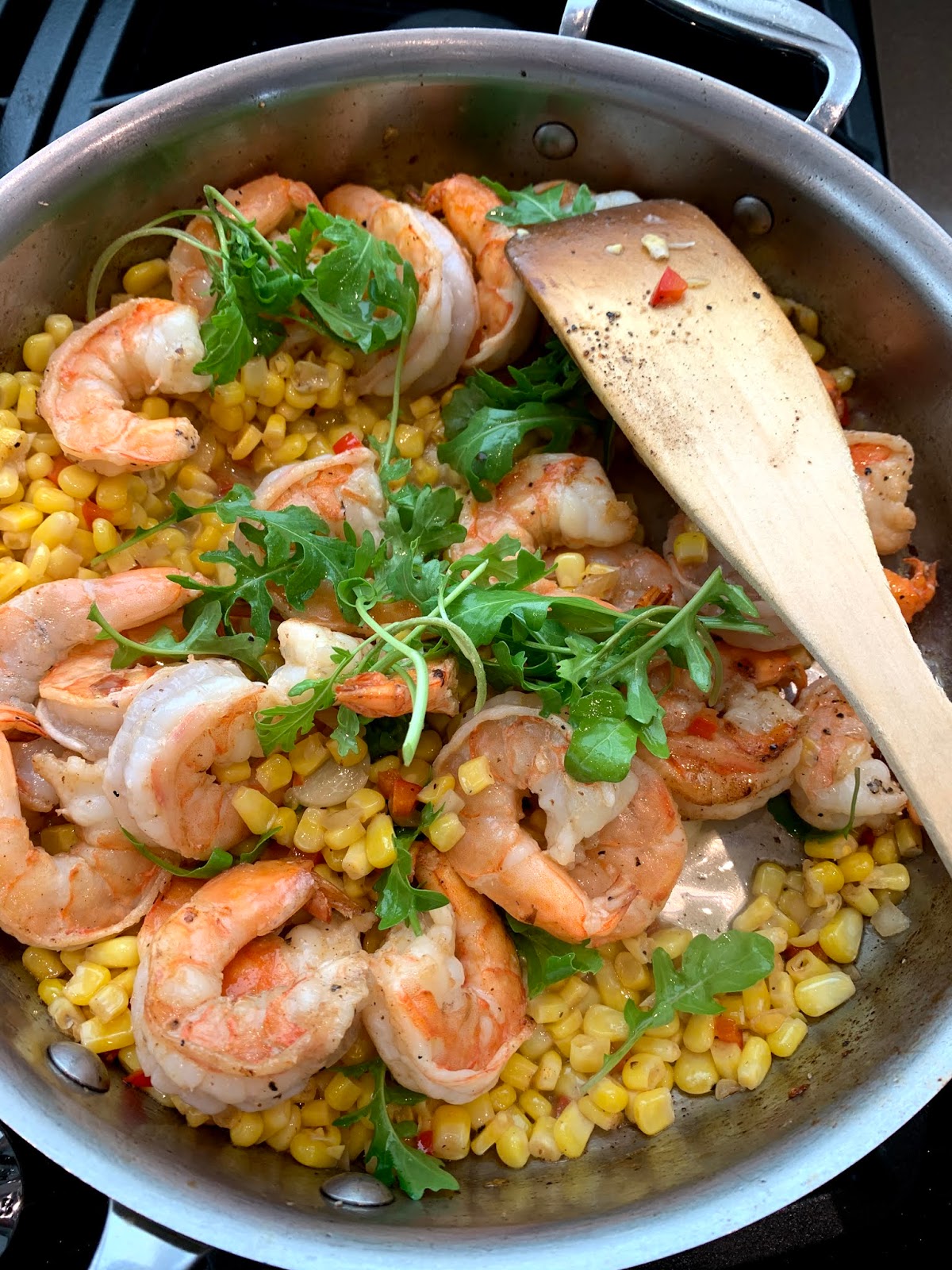 One Reply to “Fresh herbs”