This glass somehow developed a tiny hole in the bottom. Almost invisible. I had put fresh basil in it and filled it with water and a few hours later, or possibly the next day, the basil was wilting and I was like Huh! Apparently they were really thirsty and I filled the glass up again. A whole-mess-a-water-on-my-counter-and-still-wilted-basil later, I picked it up and refilled it not understanding the situation.

When I was a kid my uncle was a priest and had Mondays off. He would come out to our house and take us all out for a ride, I imagine much to the relief of my mother, they were long drives around the area where we lived and we looooved it. Often he’d take us to a the farm owned by the sister of his best friend, a fellow priest. They had like 50 million kids themselves and cows and shit, and for some reason that is now lost to the ages. My uncle and his friends, the Beckers, called me into the house and asked me if I wanted a glass of water. I mean, this was so weird to me at the time. Why would I want water? And why in the world did they select me out of the 13 or so (not exaggerating) kids there to ask if I wanted water? So, I was like, Sure, uh, I guess, glancing nervously around me. They handed me this elegant wine glass sort of cut-crystal thing, not at all the kind of thing a kid would have ever been given and, of course, it was a dribble cup. I took a sip of water and just a little bit dribbled down my chin. They thought it was hysterical. 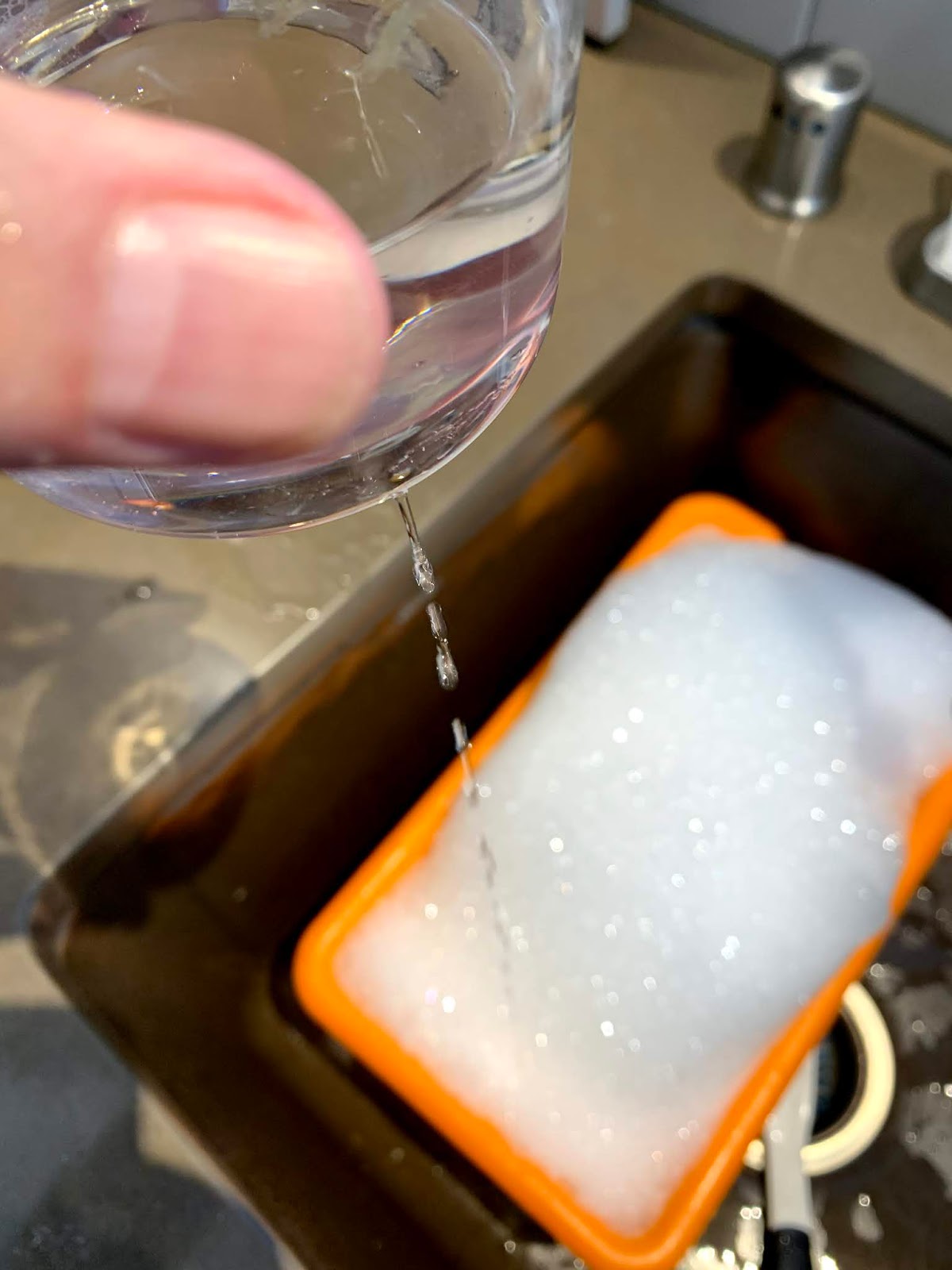