The thing I like about fall and winter is that chili is always an option for dinner. It is in the summer as well (for me anyway) but I think people at work judge me if I bring in leftover chili for lunch when it’s warm out. As if there’s something doubtful about someone who would flout convention enough to MAKE CHILI WHEN THERE’S NO THREAT OF SNOW.

So I was making my world renowned chicken chili on a lovely fall day when I happened upon this envelope of taco seasoning and thought what the hell. I tossed in a half jar of this lame-o-rama La Frontera tomatillo salsa since it was in the way in the refrigerator. I had the idea that maybe it might be something different. I’d kill for some of the vaguely suspicious chili they used to serve at Grebe’s (only “in season”). The meat was not identifiable exactly, in fact it may have been Alpo but the flavor was something memorable to me.

Grebe’s chili, like say, pickle and pimento loaf and the hamburgers in the cafeteria in high school (also possibly an Alpo product) may only be delicious in my mind’s eye as opposed to reality. I imagine I am unlikely to eat them ever again. (Checking the google, I see there’s a Grebe’s out on 51st and Lincoln. James “Jimmer” Grebe just passed away in January of this year at the age of 58, may he rest in peace. I should send a card.)

Anyway, despite my best attempts to make this chili taste vaguely institutional, taco seasoning not withstanding, it did not. It tasted pretty much like the chili I make every time I make it. 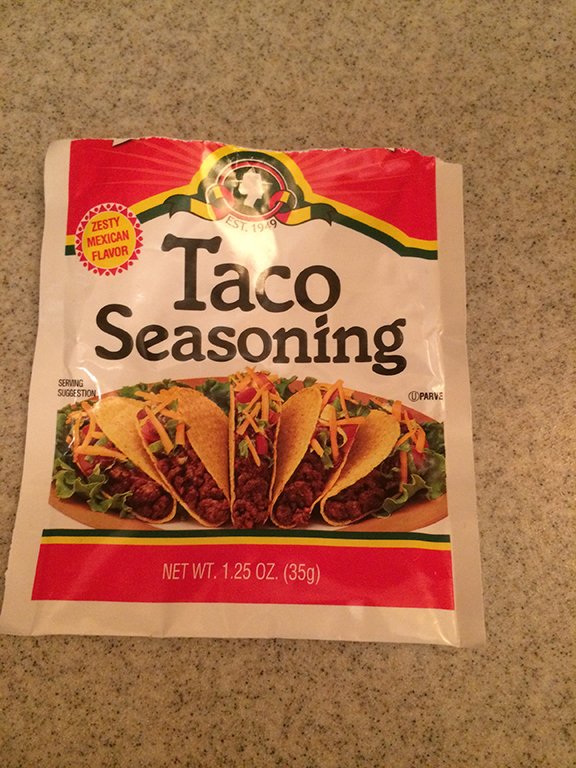 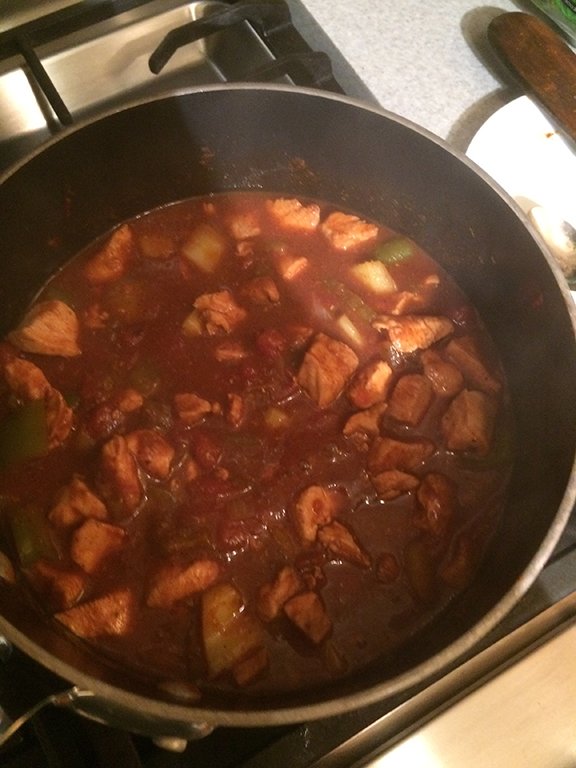