I have a patch of mint. I’m not sure where it came from but I think it hitched a ride when I transplanted something from my cottage. I had been keeping it under control by simply pulling up the runners as they attempted to escape. Last year it was a pretty robust patch and then suddenly it was all the fuck over the damn place. I was pulling the roots which are just below the surface of the dirt, and I realized it had spread under my foxglove a half block away and suddenly the situation turned dire.

So I got on the YouTube and some nice Australian taught me how to contain it. Once I started to actually rip it up I realized it was bent on world domination. Now I’ve got the mint I’m keeping in a buried plastic container and hope it stays put.

I’m not actually that fond of mint but it’s good for cocktails, raita, and the bees go nuts for the flowers. In the meantime I’m not going to turn my back on it. 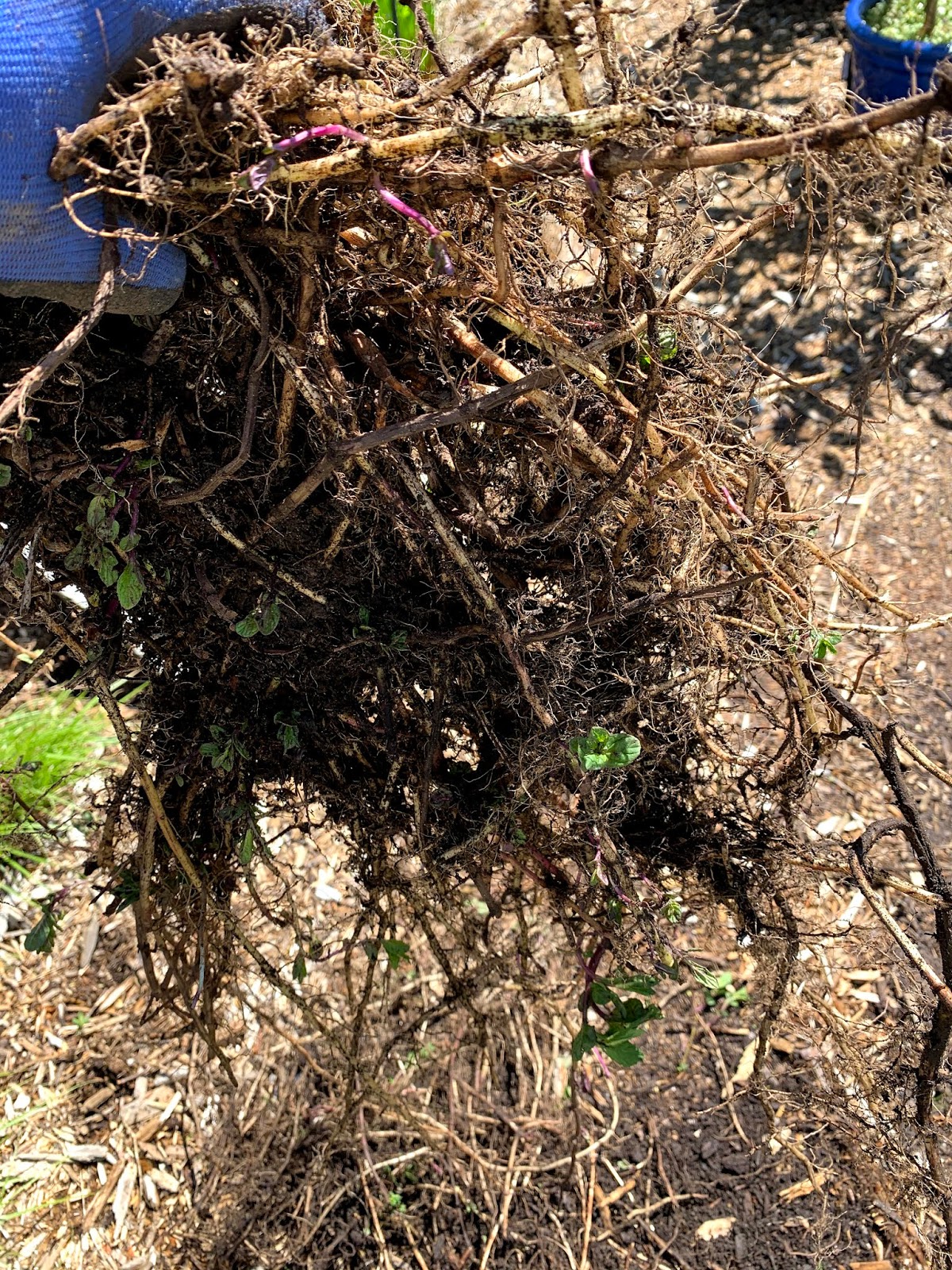 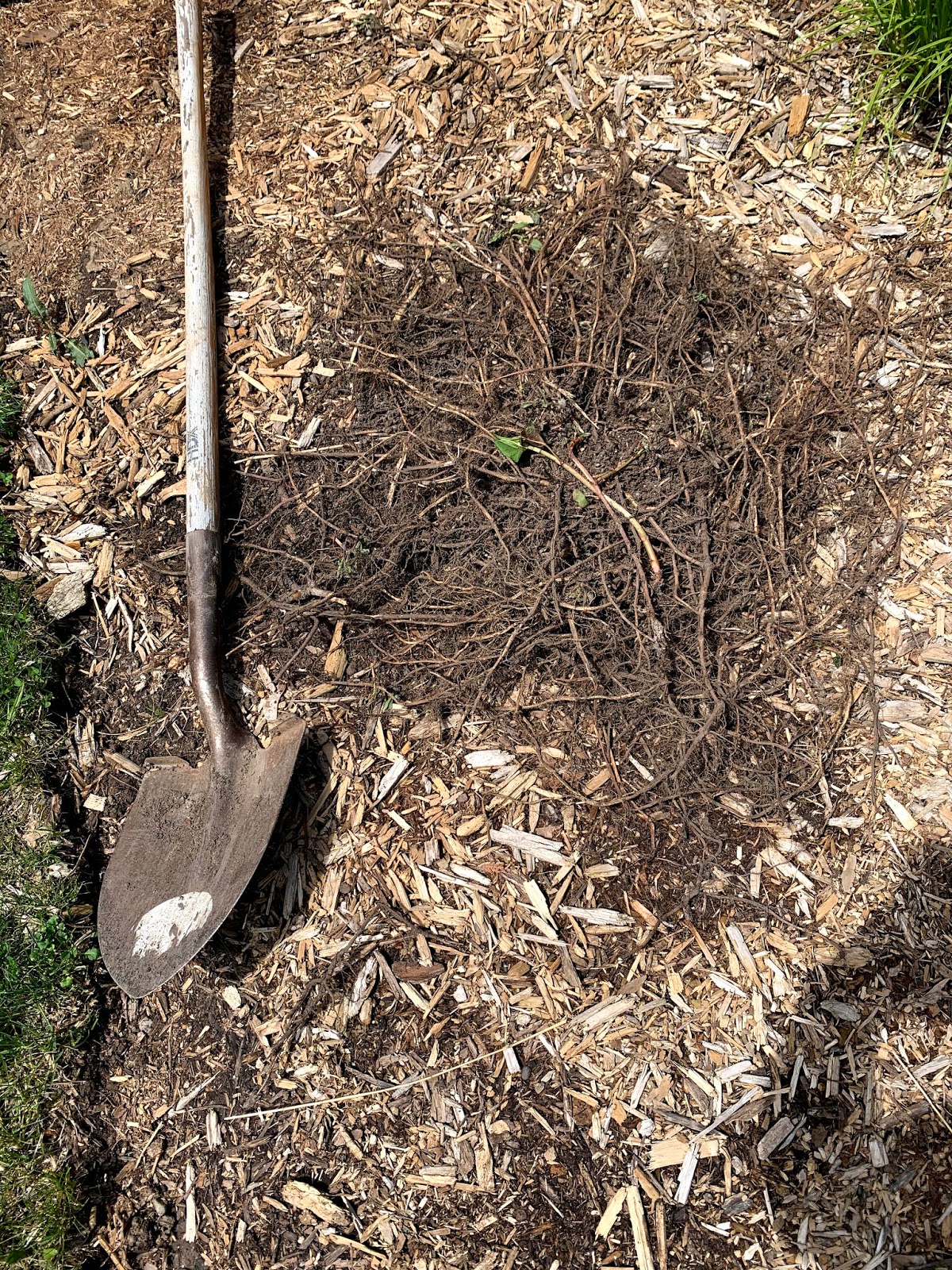 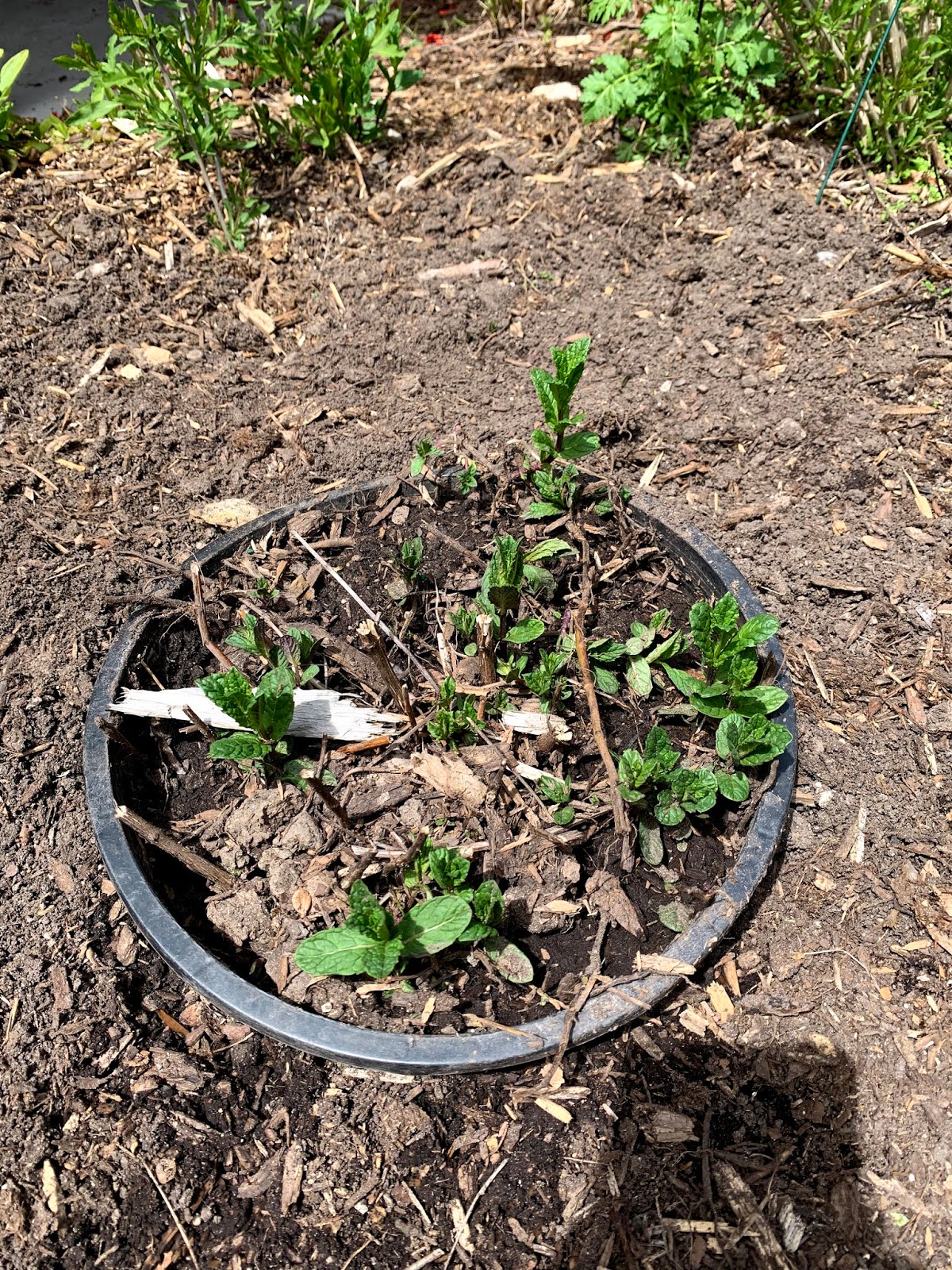