I had some yogurt in my refrigerator because, why? I don’t remember but rather than let it go to waste I ate it for breakfast, plain full fat (like me) yogurt. And I liked it. So I started to get yogurt. It was also a great hunger quencher when you’re starving to death after work in the month of January because you’ve artificially created an overwhelming challenge for yourself that now, after nearly 40 years of doing it, you feel compelled to repeat year after year. This is another story though.

Of course when I went to the store to buy more yogurt I could not remember what kind I’d eaten so I just started buying random yogurt brands. There is an enormous difference in yogurt. Who knew? Fage being the best of them with Chobani coming in second. The rest were meh.

I, of course, decided to make my own. I mean, really? How hard can that be? You plop some yogurt in warm milk and wait. Yeah, no. What I got had more in common with soup than yogurt. I kept at it though. I let it work for 24 hours, added nonfat dry milk, used more yogurt. Nothing was really working. So I resorted to straining it through linen. This worked. It’s a little messy but it tastes better than Fage.

I’ve been advised by certain know-it-all guardians of food truth that using my Instant Pot will work better and be less bother so once I’ve eaten all the damn stuff I’ve made trying to achieve yogurtnicity, I’ll give that a try too. So much fuss and bother. I love it. And you will have to endure hearing about it. 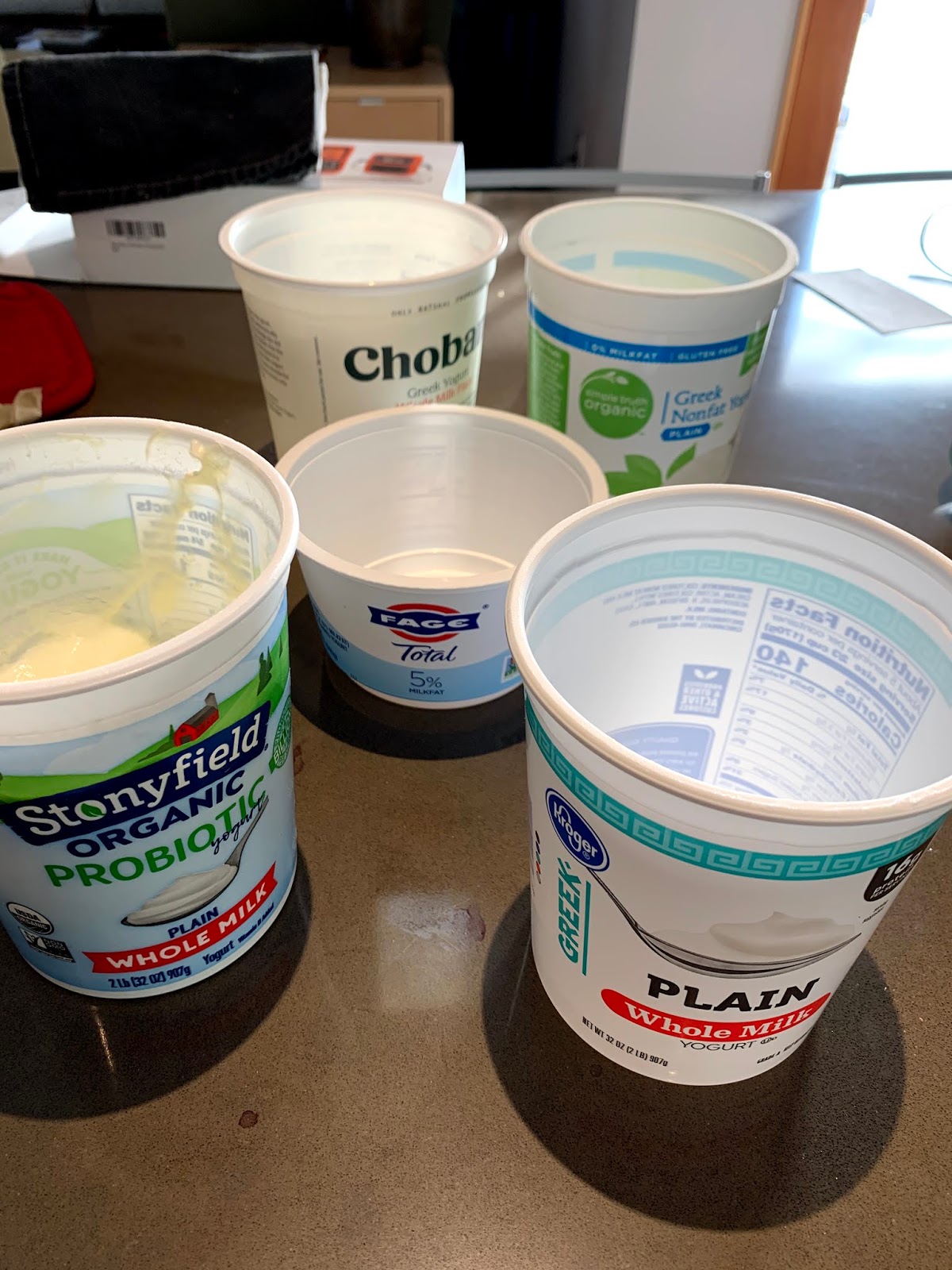 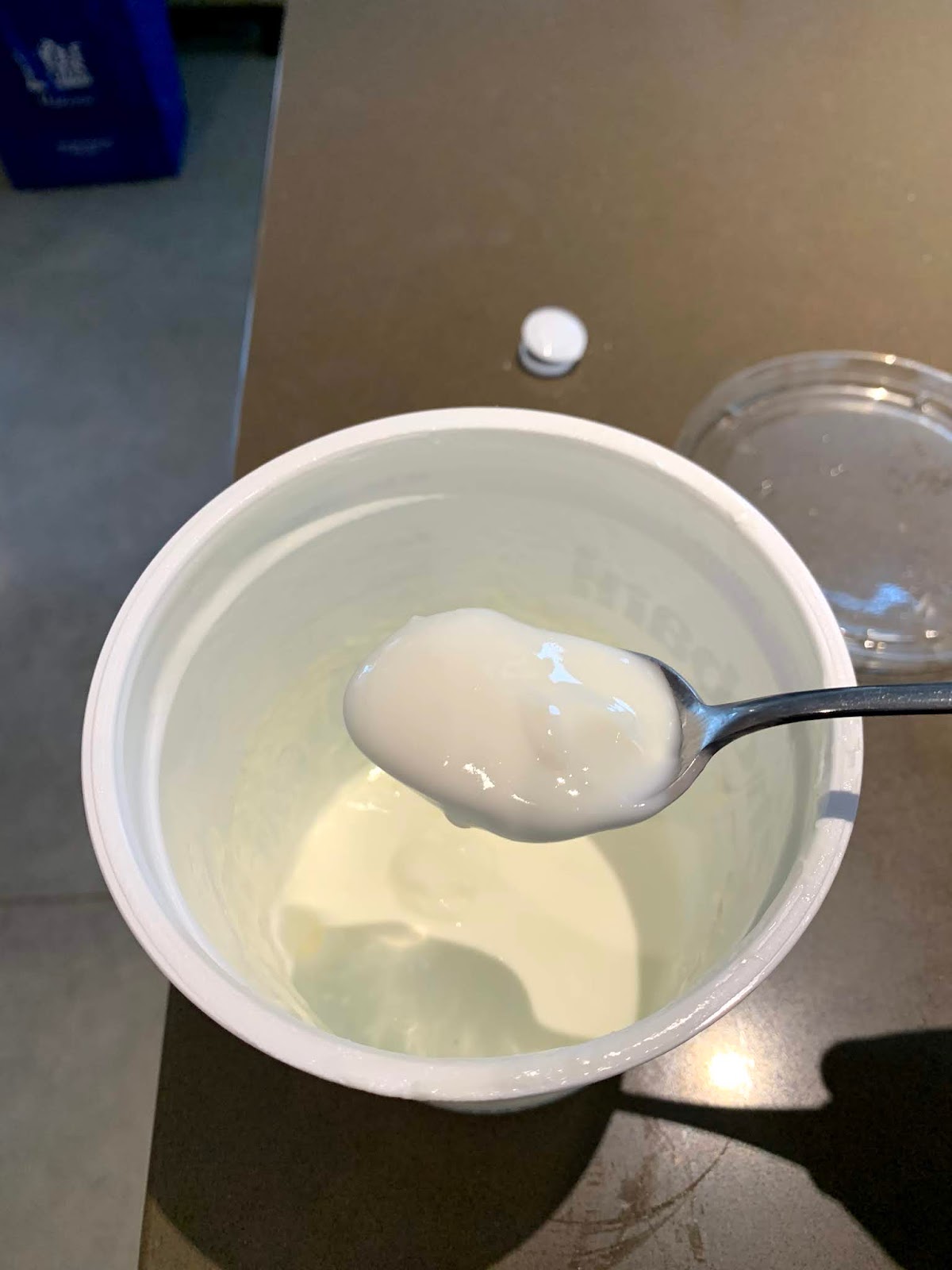 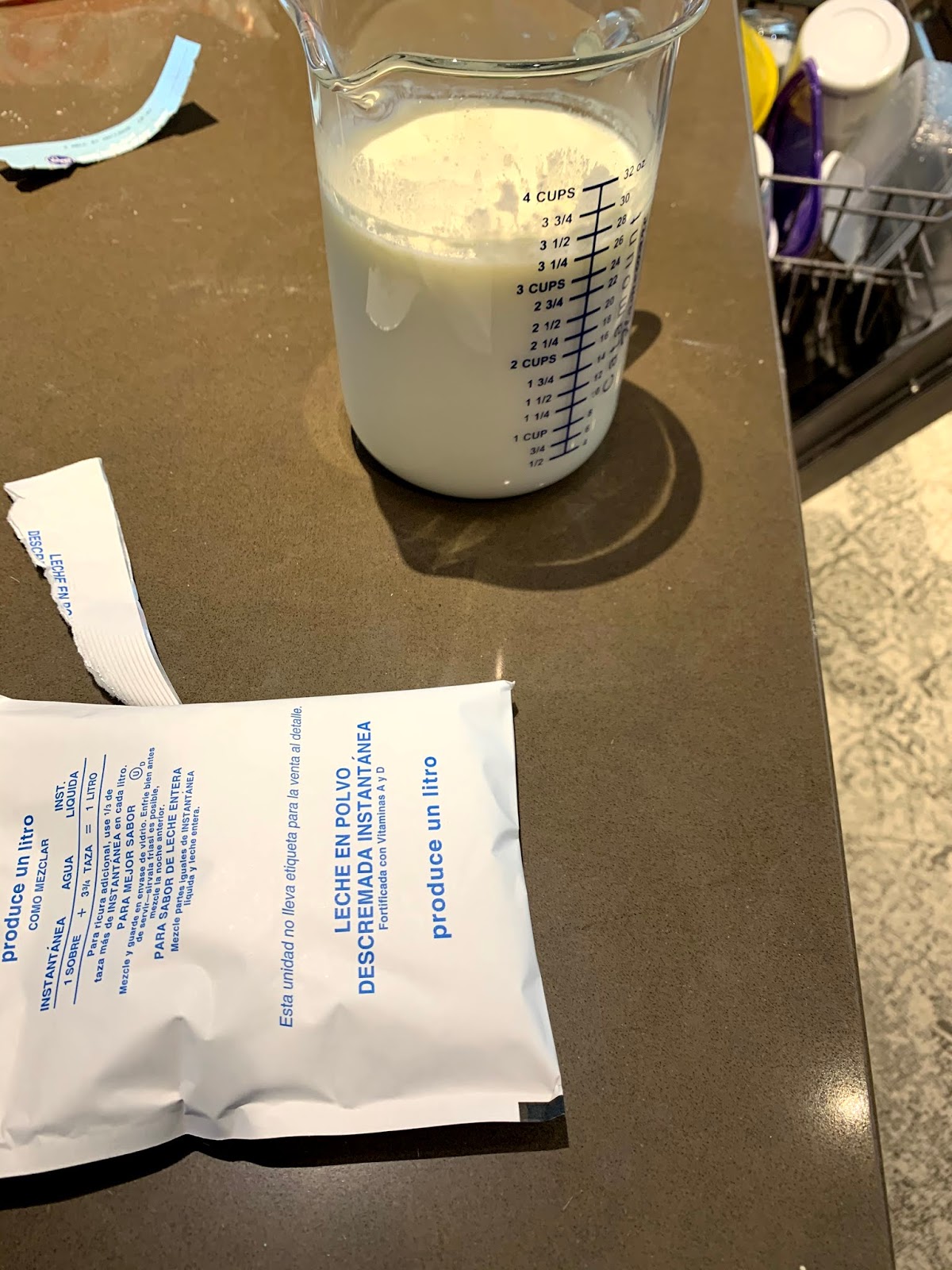 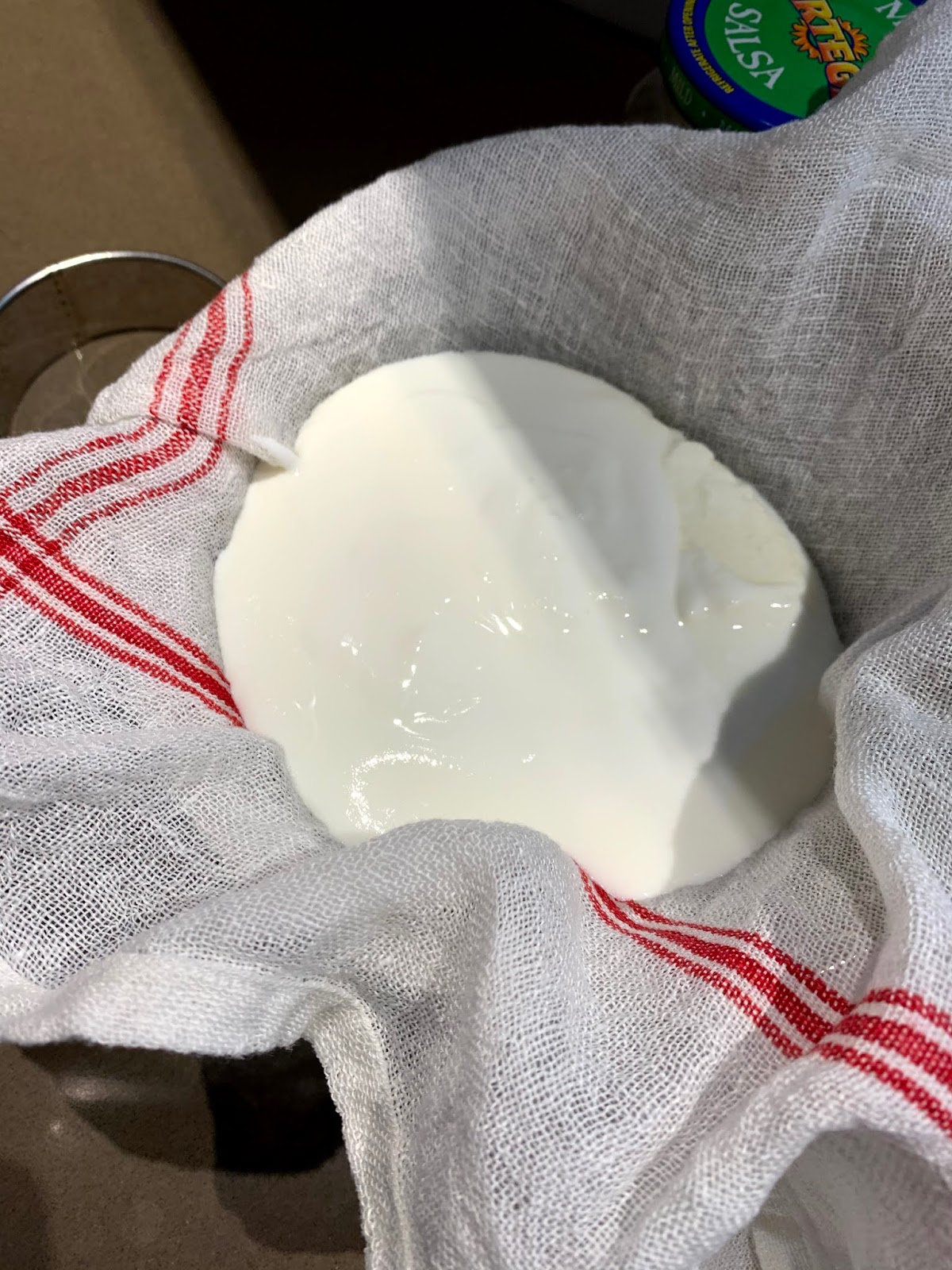 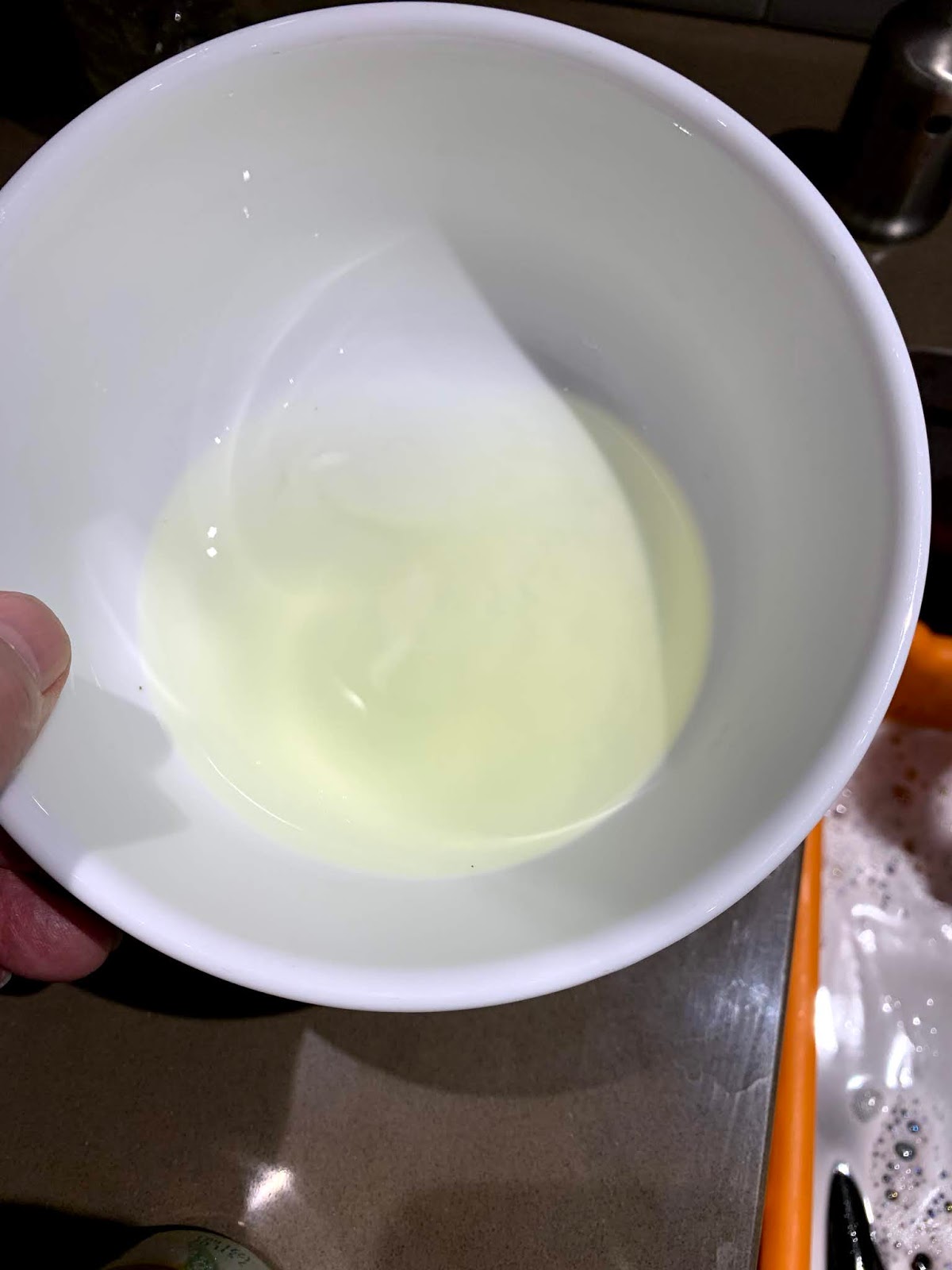 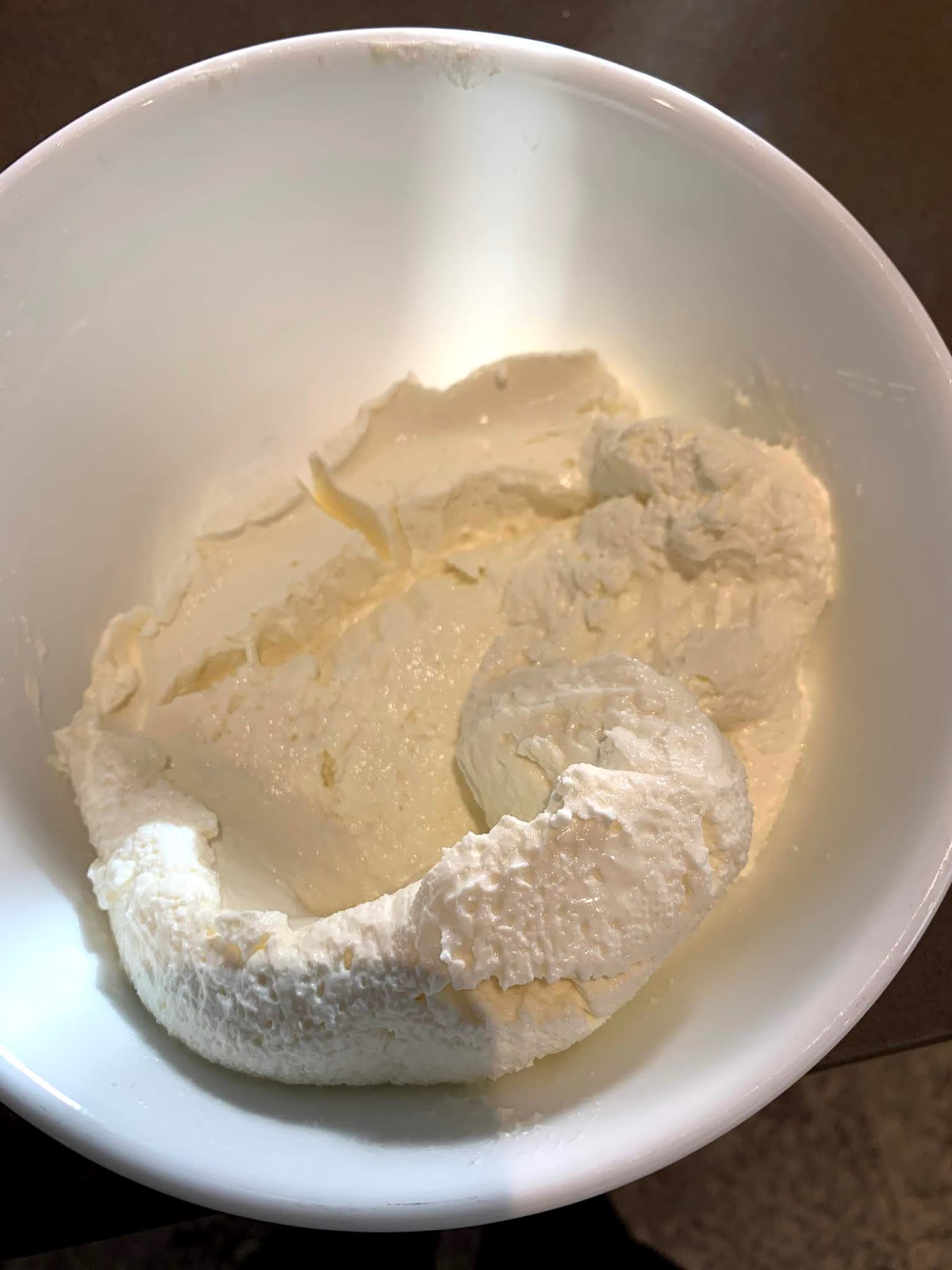 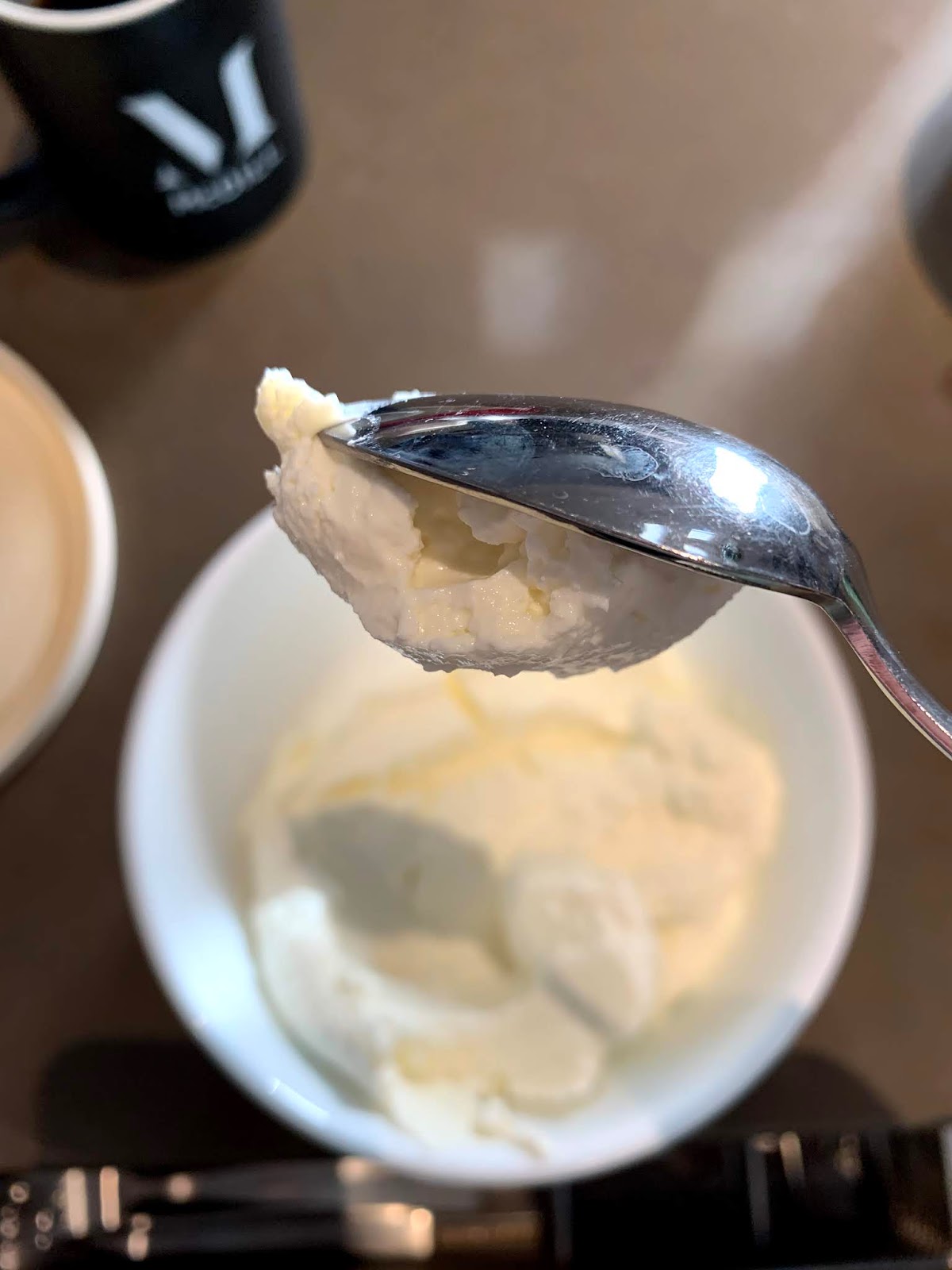